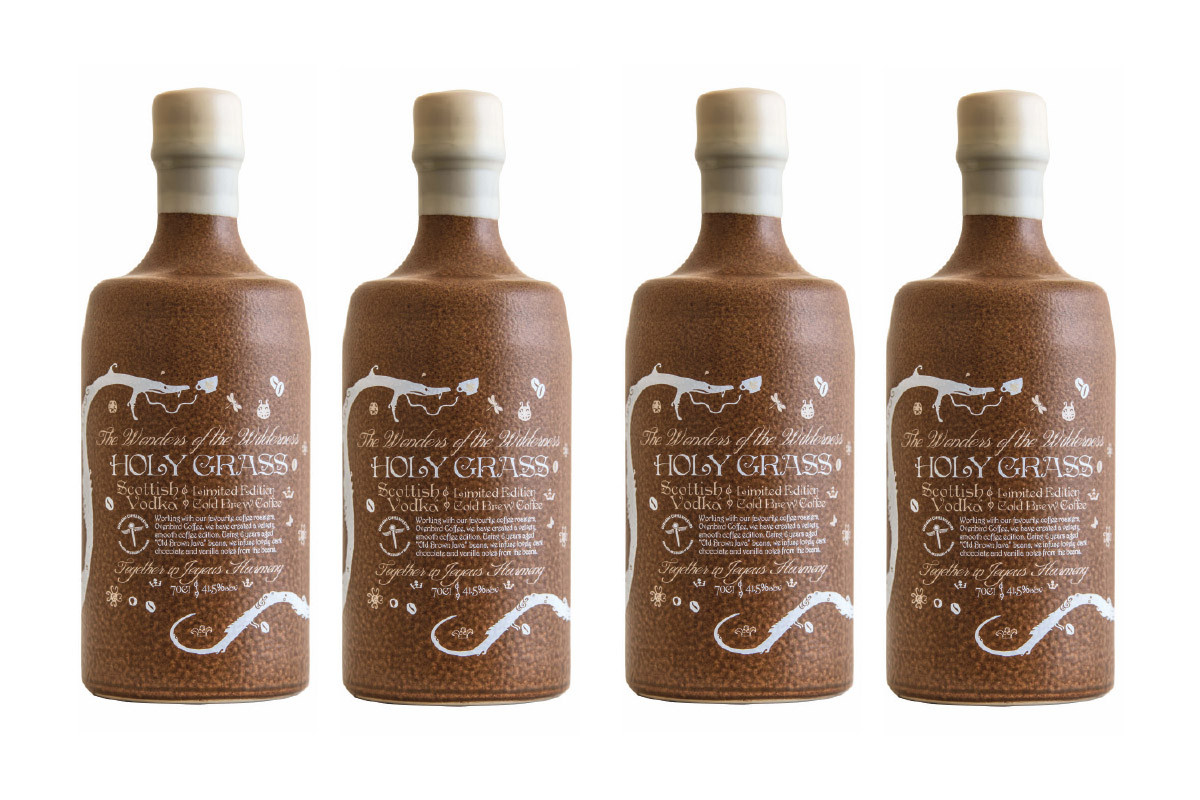 And although the top three biggest vodka brands in the on-trade stayed the same this year, there has been plenty of movement just below the surface in terms of what consumers are looking for.

The big beast of the category, Smirnoff, may not have had the most eventful year, having easily retained its top spot as the Scottish trade’s most popular vodka, but two other Diageo-owned brands, Ketel One and Cîroc, had a year to remember – climbing into the top five and top ten vodka brands respectively.

Pernod Ricard’s Absolut and Loch Lomond Group-owned Glen’s remain the second and third most called-for vodkas in the on-trade, with Glen’s the only Scottish brand to make an appearance in the top brands.

Premiumisation continues to make its mark on the category, with consumers increasingly looking for higher end vodkas, while flavoured vodkas are said to be enjoying even greater success.

A permanent addition to the distiller’s portfolio, the coffee-flavoured spirit has been designed with use in the ever-popular Espresso Martini in mind.