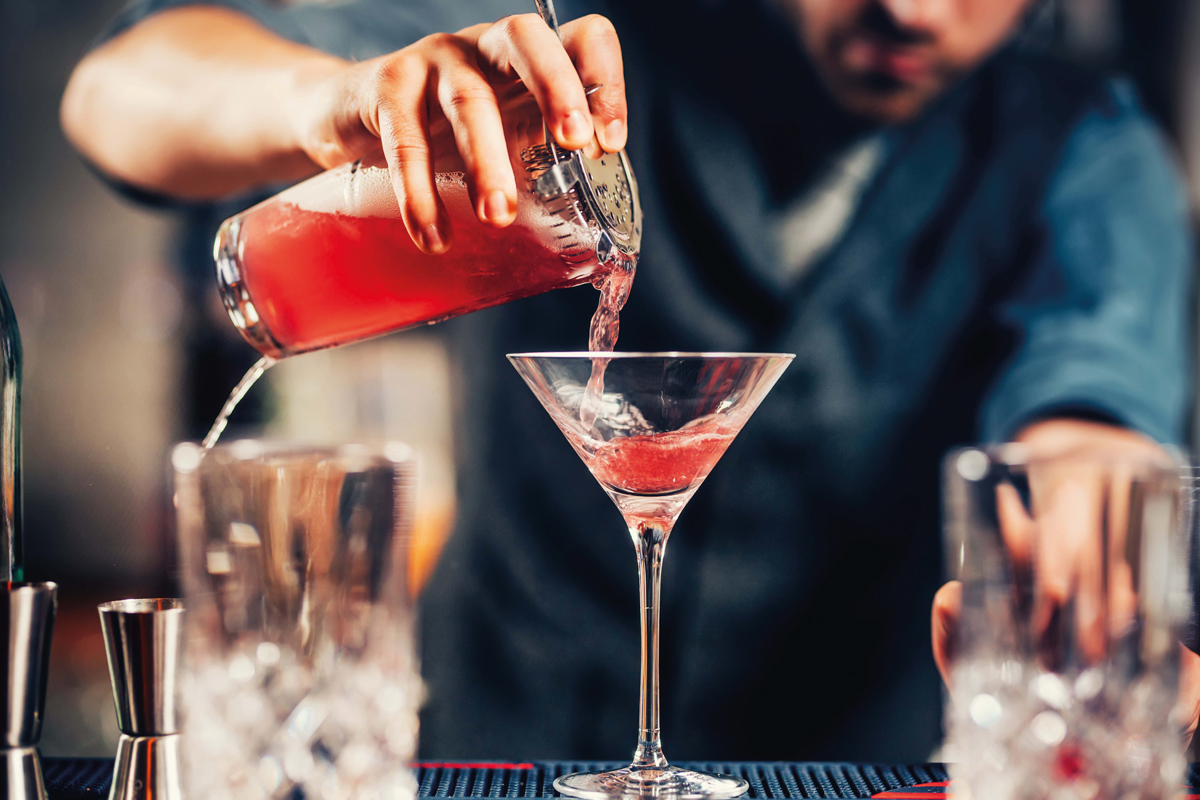 VODKA has long been the on-trade’s biggest spirit, and although the category has fallen in value over the past year it remains the most valuable spirit in Scotland’s pubs and bars – with sales topping £204 million in the past year.

The top three brands remain the same as in 2018, with Diageo’s Smirnoff comfortably the biggest vodka in the Scottish trade as well as the most valuable spirits brand overall.

Pernod Ricard’s Absolut retains second place, with Loch Lomond Group’s Glen’s continuing to be a force to be reckoned with in Scottish venues in third place.

Dutch brand Ketel One, part of the Diageo Reserve portfolio, has climbed from ninth place to fourth, pushing Bacardi’s Grey Goose into fifth.

Cîroc, another Diageo Reserve vodka, has climbed to eighth place, above ninth-placed Eristoff.

Stolichnaya has dropped a few places over the past year to the tenth biggest-selling vodka in the Scottish trade.