Candidates from all parties encouraged to support hospitality 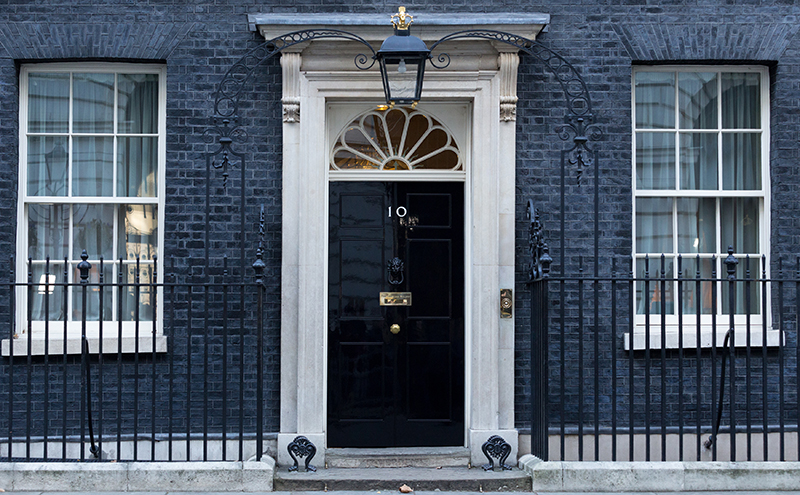 Taxation and Brexit have been cited as the most important issues for the licensed trade and wider hospitality and drinks industries ahead of next month’s general election.
As the UK prepares to head to the polls on June 8, groups have called for candidates from all parties to pledge their support for the trade during the next parliamentary term.

Brigid Simmonds, chief executive of the British Beer & Pub Association, said she hopes “candidates in all parties will recognise the importance of brewing and pubs to our communities and the economy, and help promote the policies needed to create sustainable growth in the sector”.

She also welcomed a Labour manifesto pledge to launch “a national review of local pubs” and a Liberal Democrat acknowledgement of the importance of pubs in its own manifesto.
Simmonds said the Conservative emphasis on supporting business was welcome, but hoped “the overall emphasis on lower taxes will be extended to beer duty”.

Duty was also highlighted by the Society of Independent Brewers (SIBA).
SIBA chief executive, Mike Benner, said the organisation would “like to see all parties commit to a lower rate of duty for draught beer and at least a freeze on all beer duty during the next parliament – which we believe would help further drive people back into British pubs, the home of responsible drinking”.

The Campaign for Real Ale (CAMRA) was another group calling for an overhaul of the tax system.
National chairman Colin Valentine said the general election and Brexit “give us a unique chance to rewrite some of the tax rules that have a significant impact on the price of a pint in the pub”.

Unsurprisingly, Brexit featured prominently among groups’ concerns.
The British Hospitality Association (BHA) called for a ten-year phased approach to reducing immigration from the EU, to allow time for the recruitment of additional UK workers.

“We have already sent the government our ten-year plan for this to happen and are keen to help the next administration to reposition our industry as a great place to work and use every opportunity to support the sector,” said chief executive Ufi Ibrahim.

The BHA also called for VAT rates for accommodation and tourist businesses to be cut from 20% to 5% to allow the industry to better compete with destinations in Europe.
The importance of free-trade with EU countries was stressed by the Wine and Spirit Trade Association (WSTA), which implored the UK government to “work towards frictionless, tariff-free trade with the EU”.

Julie Hesketh-Laird, acting chief executive of the Scotch Whisky Association (SWA), called on the next government to establish “ambitious trade deals” that would help build  the UK’s drinks exports.