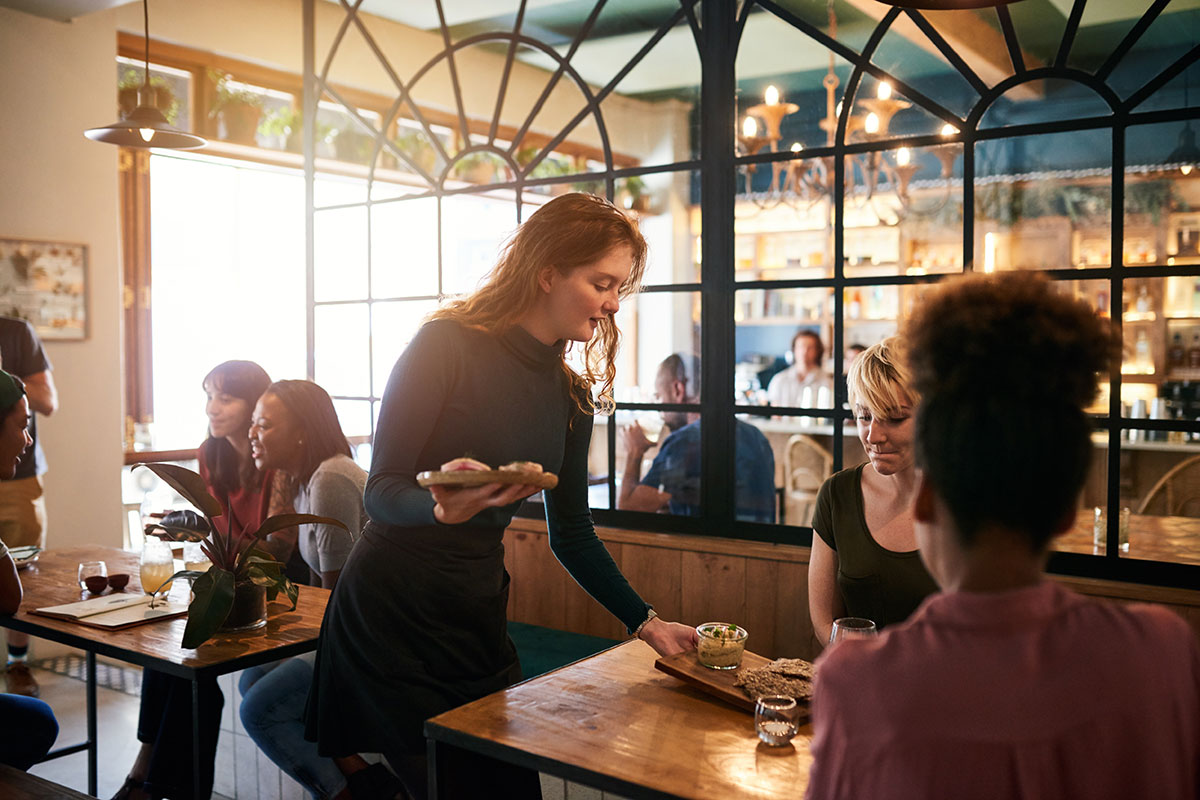 PLANS for a post-Brexit points-based immigration system unveiled by the UK Government today (February 19) “totally disregard” the skills and importance of those working in the Scottish hospitality sector, a tourism chief has claimed.

Under the new system unveiled by home secretary Priti Patel, points will be assigned for specific skills, qualifications, salaries or professions and visas “will only be awarded to those who gain enough points”. The UK government said there will be “no specific route for low-skilled workers”.

But the new system, which will take effect from January 1, 2021, has come under fire from hospitality industry trade groups, who say it will seriously impact on the sector.

“This system will exacerbate the existing recruitment challenge the industry is already facing due to the current steady decline in international workforce retention and application and there not being a sufficient number of skilled workforce available to tap into, placing the sector, one of the most important economic drivers for Scotland in severe jeopardy,” he said.

“These plans totally disregard the skill set and importance of those who work in the sector and go against what is needed in Scotland as a whole; a need for population growth which is why the STA in principle fully supports the Scottish visa proposal recently announced by Scottish Government.

“Scotland’s situation is unique; we have very fragile areas in our economy and it is more important than ever that we’re able to attract and retain people, particularly in the Highlands and Islands and other rural areas.  We need a differentiated system that is responsive to the specific needs of our tourism industry, our demography and our wider economy and sectors.”

“Ruling out a temporary, low-skilled route for migration in just 10 months’ time will be disastrous for the hospitality sector and the British people,” she said.

“Hospitality is already facing an acute labour shortage, despite investing significantly in skills, training and increasing apprenticeships for the domestic workforce. We are facing record low levels of unemployment, a dip in young people entering the labour market and have the highest vacancy levels of any sector.

“We fully support the ambition to up-skill the domestic population and provide opportunities for people in every part of the UK. These proposals fail to deliver on the government’s own objective of providing an immigration system which works for the UK’s economy and its people.”