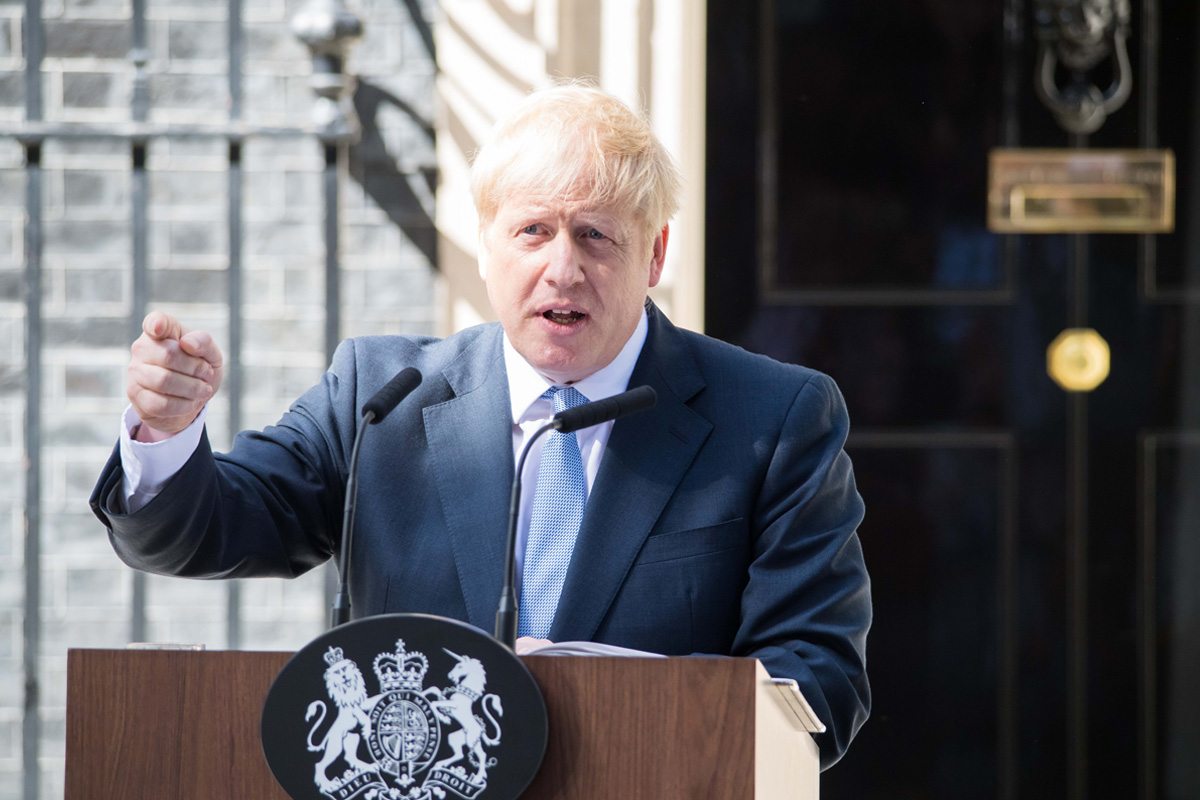 AVOIDING a no-deal Brexit, tariff-free trading on food and drink from the EU, a flexible immigration policy and cuts in VAT and alcohol excise duties are amongst the Scottish hospitality industry’s pleas to the new prime minister.

The calls came as Boris Johnson’s government announced it was working on the assumption of no-deal late last month, while the EU has frequently stated there would be no renegotiation of the withdrawal agreement secured by Theresa May.

Since then the value of Sterling has fallen to a two-year low amid fears of a no-deal Brexit on October 31, which could cause crippling price rises and a staffing crisis within the hospitality sector.

In February, Scottish Government analysis claimed that up to 100,000 jobs in Scotland could be lost in the event of no-deal along with a sharp fall in national income.

Willie Macleod, executive director for Scotland at UK Hospitality, said operators could see “way above inflation price increases” due to the falling value of Sterling and tariffs if the UK leaves the EU without a deal.

He said: “A no-deal Brexit would be potentially disastrous for us, certainly in the short and medium term, in terms of price increases.”

“The decline in the value of Sterling has had a substantial impact on the cost of many imported food and drink products,” he said. “If our currency took another tumble, operators would face tough decisions about whether to try and absorb increased costs or pass them on to customers.”

Paul Waterson of the SLTA, who owns The Golden Lion Hotel in Stirling, said the on-trade’s fears over Brexit were “heightened by the prospect of no-deal”.

He said: “How are people going to react in their leisure time if money becomes tight and people lose their jobs?

“Rising food and drink prices are really the last thing we need at a time when all our costs are rising.”

Labelling Johnson’s current position on Brexit an “omnishambles”, chair of the Glasgow Restaurant Association and owner of the Two Fat Ladies restaurants, Ryan James, called on the UK government to cut the current VAT rate of 20%, which is the second highest in Europe, to stimulate spending.

He told SLTN: “That would be a godsend for us and it would give our hospitality and tourism industries a level playing field with the rest of Europe.”

Brigid Simmonds, chief executive of the Scottish Beer & Pub Association, echoed that view, as she called on the new PM to review “VAT and excise duty systems to promote out of home consumption”.