Importers fear Brexit could have ‘devastating effect’ on the industry 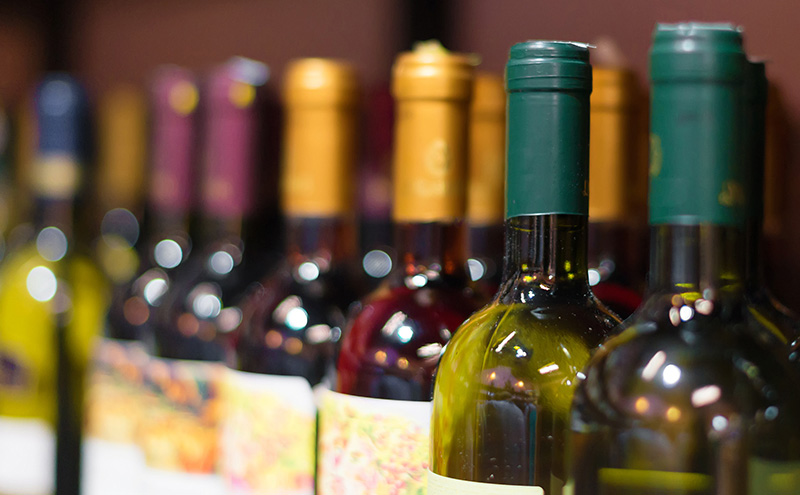 VARIOUS importers that work with the Scottish on-trade have expressed concerns about the impact Brexit has had on the pound, as well as the subsequent effects it could have on production costs, the price of drinks and future growth.
The decision to leave the European Union has generated uncertainty across the drinks importing sector, as the value of sterling continues to falter.
Derek Hoy, co-founder of Hippo Beers in Glasgow, said he is concerned that Brexit “could have a pretty devastating effect on the industry”.
The head of UK marketing for Alliance Wine, James MacKenzie, said that “there is a lot of uncertainty at the moment and we will be watching carefully, along with everyone else, as to what happens next”.
And Brexit’s impact on the value of the pound was cited as “the major issue” by Billy Bell, managing director of Wine Importers.
“It does not seem so bad against the Euro, but that is because it is suffering due to Brexit on world markets,” said Bell.
“Wines from US dollar countries like Chile will be hit due to the heavier impact it is having on sterling.”
Leaving the EU could also impact on wines that are bottled in the UK, said Bell.
Currently, countries outwith the EU, such as Australia, South Africa and New Zealand, can import wine to the UK and if it is bottled here (or in any EU country) it is not subject to the import tariff. Bell added that if the UK leaves the EU, these firms could lose this “tariff advantage of about £1 per case”, which he warned could affect prices “quite significantly at house wine levels”.
Brexit could also impact on the price of beer, according to Hoy of Hippo Beers.
He said: “I think we’ll see prices go up and people will have less money in their pocket.”
And the effect won’t be limited to imported beer, reckoned Hoy.
He said beer prices could generally be hit across the board, as brewers are already coming up against increased costs, adding that a container of key kegs recently increased by £850.
Brewers could also be faced with increased production costs, according to Hoy.
He said: “A lot of the equipment, the hops, the stuff that goes into beer, used to make beer, comes from outside the UK, so it depends whether it is affected by it.”
He added that these rising costs could also hamper the growth of smaller breweries.
With views on the potential impact of Brexit continuing to emerge as SLTN went to press, Hoy admitted that there could be further change.
He said: “Everything is up in the air just now, but you’d imagine it’s going to get worse rather than better, but we’ll just have to wait and see.”