Heineken has announced that its Strongbow brand will be an official partner of Team GB at the Rio 2016 Olympic Games. 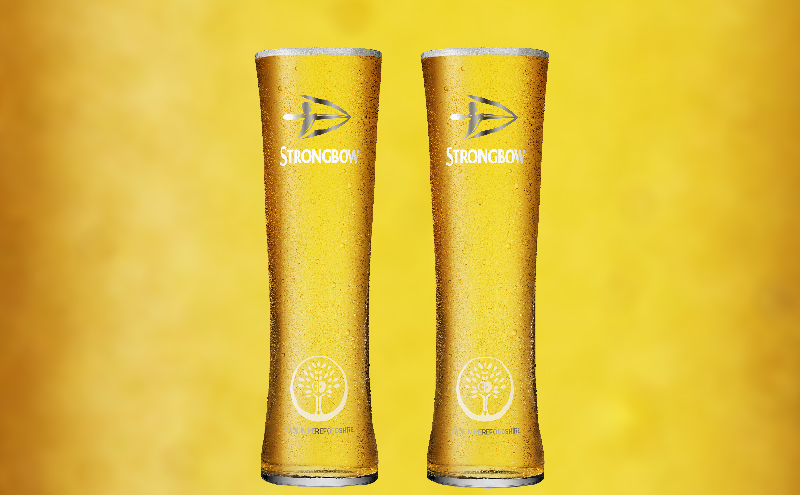 The deal with the British Olympic Association marks the first time the brand has been an official partner of the British team.
The Strongbow sponsorship will launch with the theme “supporting the supporters” and be backed by a media campaign.
With Rio 2016 fast approaching, Heineken is said to be “building on the feel-good factor from London 2012”.
Cindy Tervoort, marketing director for brand-owner Heineken, commented: “We want to bring back the excitement we all felt during London 2012 and rally the nation to get behind Team GB.”
And Bill Sweeney, chief executive of the British Olympic Association, said: “Strongbow’s commitment to supporting the supporters and celebrating success is a great way of embracing that passion for our Olympians.” 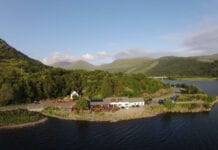