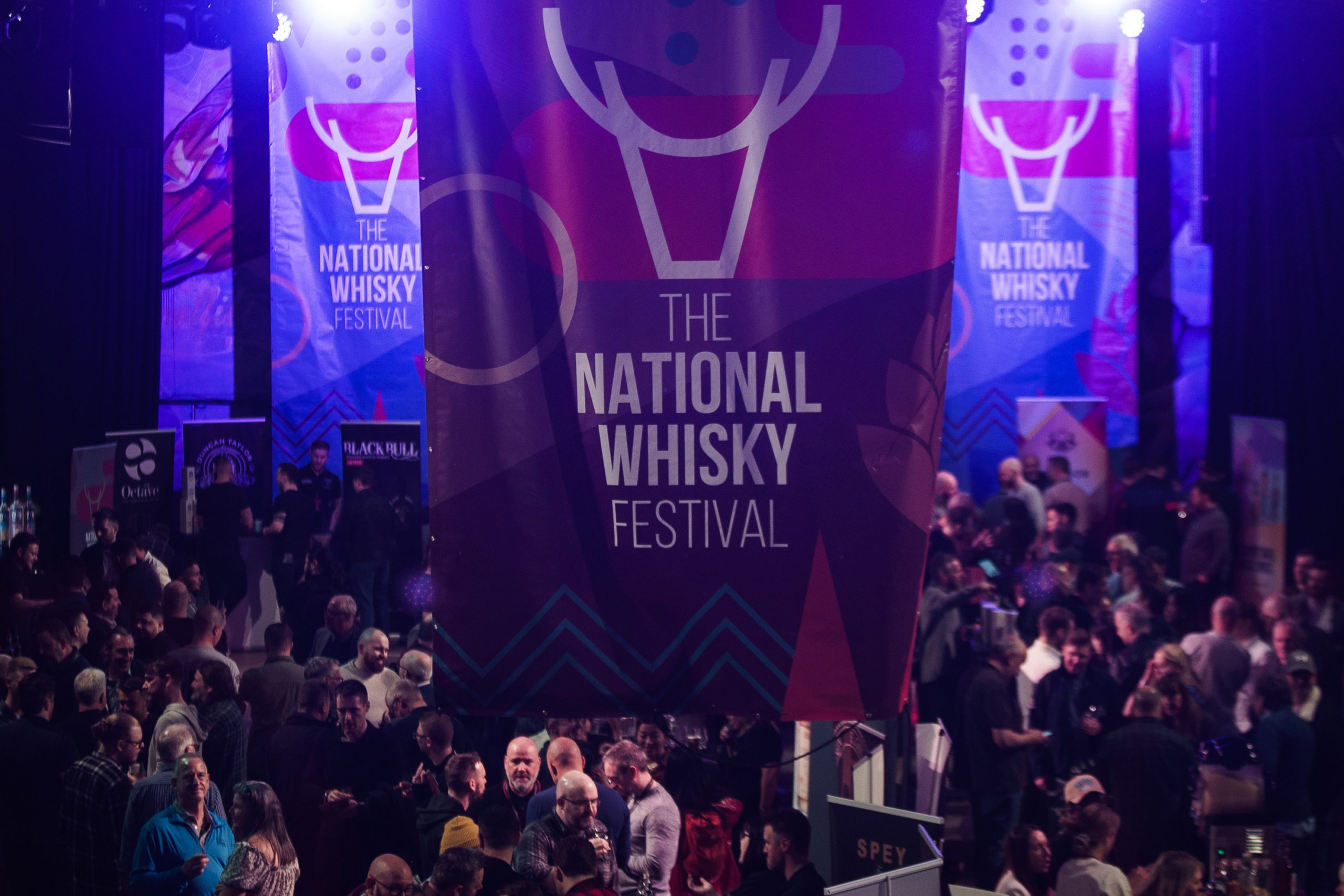 MORE than a thousand whisky fans gathered in Glasgow this month for the return of the National Whisky Festival.

The event, at the city’s SWG3 venue, welcomed dozens of exhibitors from across the Scottish and international whisky industries, including distillers such as Arran Whisky, Nc’Nean, GlenAllachie and Wolfburn, independent bottlers including Berry Bros & Rudd, Fable Whisky and JG Thomson & Co and producers from further afield, such as Welsh distillery Aber Falls and Swedish producer Mackmyra. In addition to the whisky, there was also a selection of food stalls and live music.

The festival will now visit Inverness, on 2nd July, and Aberdeen, on 10th September.

“Glasgow is our flagship event and it was an immense success, showcasing the very best of the whisky world as well as Scotland’s highly acclaimed music scene,” said festival co-ordinator, Gareth Croll.

“Definitely our most dynamic event yet. It was so great to be back in there, with such a diverse range of consumers coming through the doors too.

“I really see that more people than ever are understanding whisky and where it’s headed in the future.”

Visitors to the Glasgow event were also able to attend dedicated tasting sessions away from the main exhibition halls, including a special ‘sensory experience’ from the Scotch Malt Whisky Society, which saw attendees able to sample some of the society’s recent bottlings paired with different foods and flavours.

Helen Stewart, head of membership at the society, said: “We were delighted with the way our sensory experience was received at The National Whisky Festival in Glasgow.

“At the society we believe flavour is more than what’s in your glass, and our memory-evoking display was the perfect way to show guests what the society is all about.”