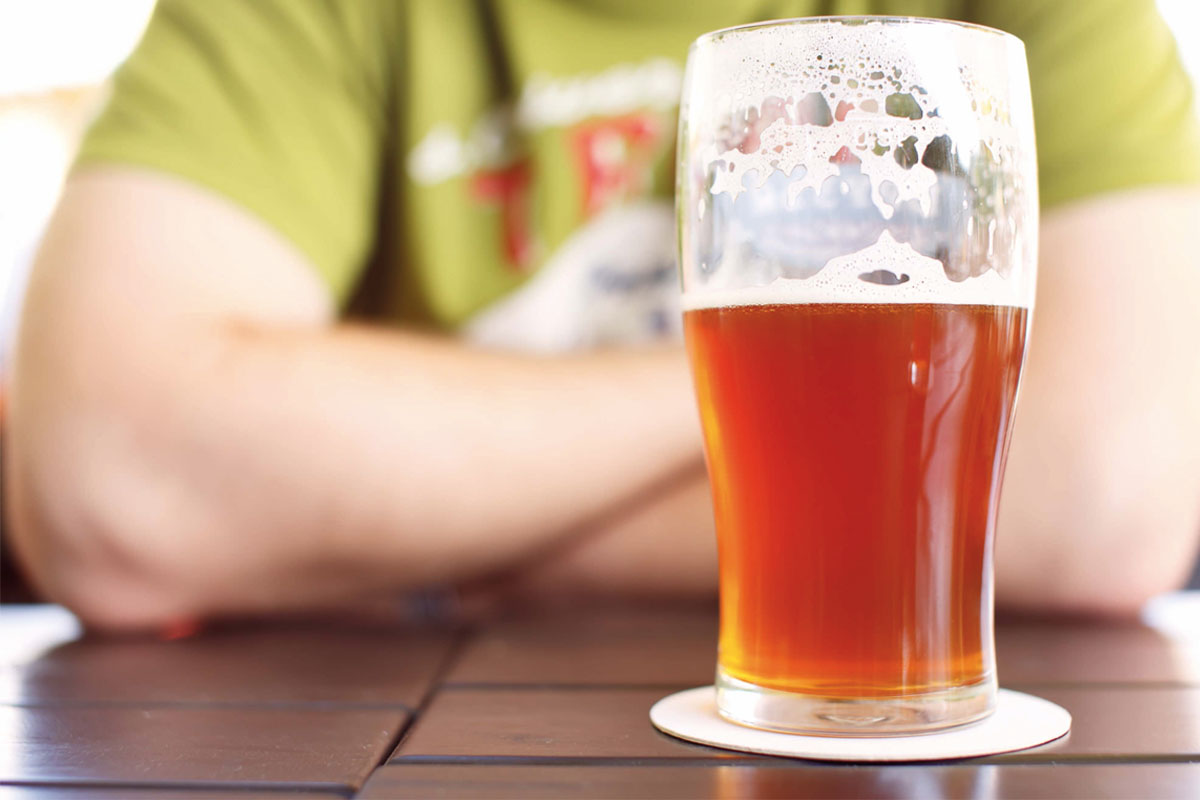 YESTERDAY’S announcement that Scotland will move to level zero from Monday, 19th July – albeit with caveats – has been met with a mixture of relief and disappointment, according to trade groups.

In a virtual meeting of the Scottish Parliament yesterday (13th July), first minister Nicola Sturgeon announced that all parts of Scotland not currently in level zero of restrictions will move there on Monday 19th. However, a curfew will remain in place, with businesses required to close at midnight at the latest and social distancing requirements will remain in place in outdoor areas as well as inside venues.

Scottish Licensed Trade Association managing director, Colin Wilkinson, said although it was “a relief to have some clarity”, uncertainty continues for many businesses.

“That hospitality can open until midnight if their current licence permits that from 19th July is, of course, good news and it will help some businesses start to claw back lost trade,” said Wilkinson.

“However, as the one-metre physical distancing rule remains in place, that will be very difficult for some premises, particularly smaller ones.
“[Yesterday’s] announcement also leaves those still unable to open because of their size or the entertainment they provide, such as late opening premises and nightclubs, no further forward.”

Emma McClarkin, chief executive of the Scottish Beer & Pub Association, said the decision to retain a curfew rather than reverting to local licensing times “is hugely disappointing and will exacerbate the financial difficulty many hospitality businesses find themselves in”.

“The sector has suffered the brunt of the restrictions for over a year now and this last-minute change is another blow to the trade,” said McClarkin.

“The Scottish Government must look at reversing this decision or allocate further economic support to the businesses impacted.”

In addition to making trading difficult for businesses, ongoing restrictions are likely to encourage house parties and gatherings in unregulated settings, said Stephen Montgomery of the Scottish Hospitality Group.

“The best that can be said is that level zero is an improvement on lockdowns for most businesses,” said Montgomery.

“But let’s remember that late-night, wedding and music venues are still hugely affected. We have always supported sensible and proportionate public health measures. The hospitality sector can be part of the solution not part of the problem. It’s tragic that the government doesn’t seem to see us that way.”

And UK Hospitality Scotland executive director, Leon Thompson, said the organisation will continue to lobby for continued financial support as businesses continue to trade under restrictions.

“A new package of support can make the difference between survival and closure for some businesses,” he said.