All hospitality businesses will have to close at midnight, not ‘local licensing times’ as previously billed 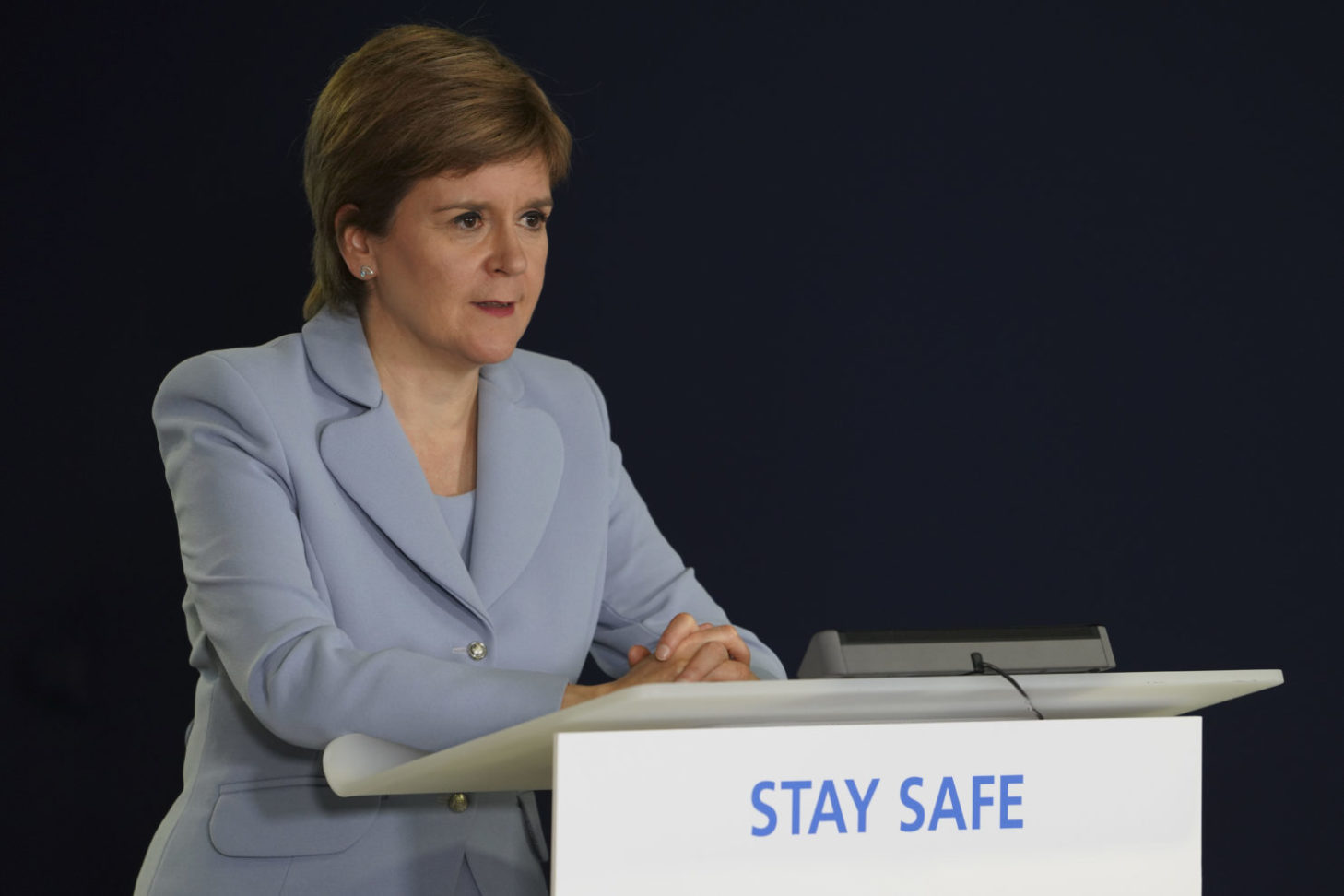 THE whole of Scotland will be under level zero restrictions from Monday 19th July – but with certain ‘modifications’ to those restrictions, including a midnight closing time and the continued requirement for face masks, first minister Nicola Sturgeon has confirmed.

Speaking at a virtual sitting of the Scottish Parliament today (13th July), Sturgeon said there is a need for “continued caution” as case rates remain high.

From Monday 19th July, all parts of Scotland not currently in level zero (most of the islands have been in level zero since 5th June) will move to level zero – but with certain ‘modifications’ to the restrictions in that level.

Hospitality businesses in level zero will be required to close at midnight, not ‘local licensing times’ as previously stated.

“This reflects the fact that indoor hospitality, despite the sector’s sterling efforts – and I want to pay tribute to those – does remain a relatively risky environment, particularly later at night, when people might be less likely to follow rules,” she said.

“A midnight closing time represents progress from level one and level two, but it will still help to mitigate some of that additional risk.”

Sturgeon also said that when Scotland moves ‘beyond level zero’, which is expected to happen on 9th August, the blanket requirement for ‘close contacts’ of positive cases to self-isolate will be removed, provided the person has received two COVID vaccines – with at least two weeks having passed since the second dose – and a negative PCR test result.

The mandatory wearing of face coverings will, she said, “remain in place not just now but, in all likelihood, for some time to come”.

“The Scottish Government understands, I understand, the temptation to lift more restrictions more quickly – of course we understand that,” said Sturgeon.

“But in our view, and in line with clinical advice and modelling, a gradual approach stands the best chance of minimising further health harm and loss of life.

“And also because a gradual approach stands the best chance of being a sustainable approach, it will be better in the long term for the economy as well.

“So we will continue to ease restrictions, we are not slamming on the breaks, but we will do so carefully.”