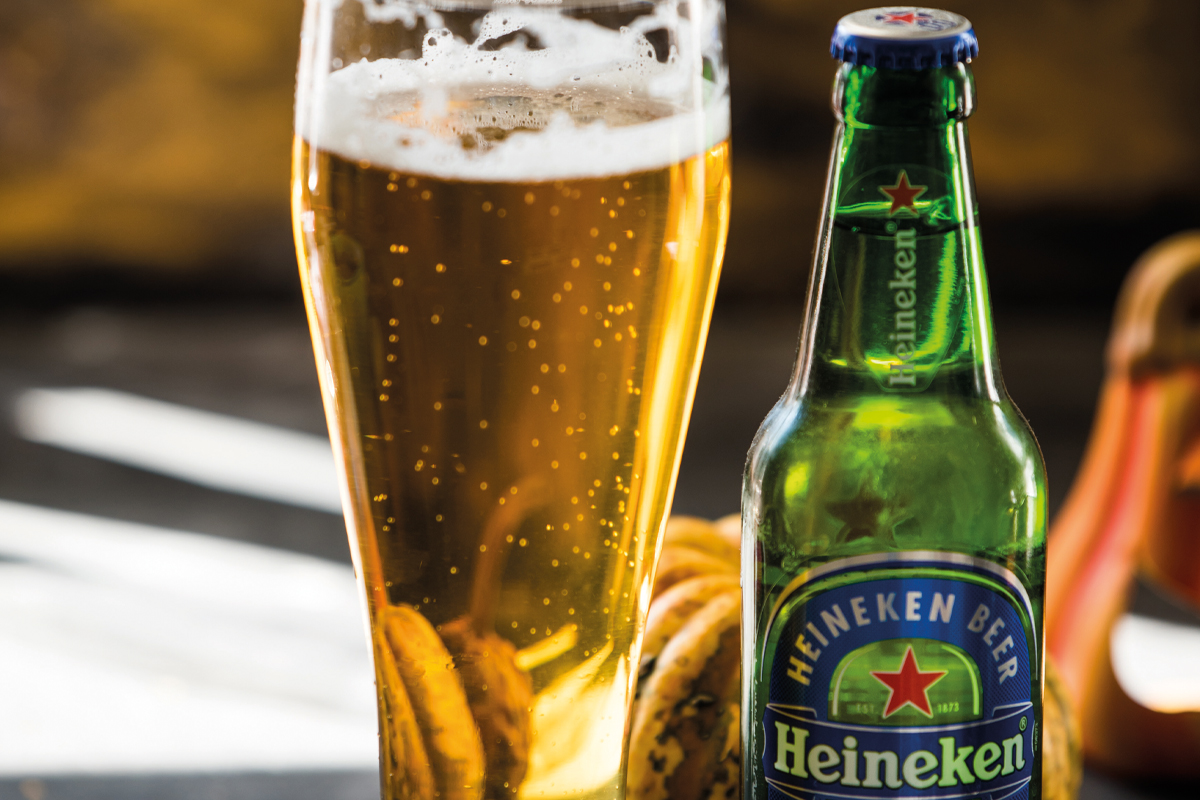 GROWING daytime trade and attracting a wider range of clientele will be crucial for pubs in the coming months, according to Heineken’s on-trade director.

Speaking to SLTN Stephen Watt said the Scottish Government’s new levels system, which limits the sale of alcohol indoors at level two and prohibits it entirely at level three, will make offers such as food, soft and other non-alcoholic drinks more important to pubs than ever.

“The trade has been changing anyway,” said Watt.

“You see things like food and non-alcoholic drinks and adult soft drinks becoming more and more important. I just think we just need to embrace that trend a little bit more fully and be able to start and stop things as the tiers move up and down.”

And he said pubs may have to broaden their appeal to different groups of customers in their communities in order to weather the coming months, from businesspeople looking for somewhere to have a meeting or make a video call to elderly customers or single parents catching up with friends.

Watt said: “We have a perception in Scotland in particular of a kind of wet-led nature of a pub. And actually pubs are clean, well-run spaces, friendly spaces in our communities that offer warmth, wi-fi, coffees, soft drinks.

“And we need to be thinking about them as hubs as opposed to just places where people go to drink.”

The various local lockdowns and restrictions in place could feed into that, reckoned Watt.

He said: “There are a lot of people who have been sitting in the same room for the last six or seven months who would want to get out of the house, to do something different.

“And I think from a pubs perspective that is a real opportunity – that people are desperate to get out and see something else.

“I think that could be a big win. But you need to let people know that’s something you’re offering. And clearly Facebook and Twitter and these types of social media channels are probably the quickest and easiest way of getting that message out.”

Ensuring this is commercially worthwhile will depend on having the right product range for this daytime trade, and Watt said no and low-alcohol products are “something pub owners need to get behind”.

And there’s also a good argument from a profit margin point of view.

“Overall the margins are slightly more generous because, obviously, there’s no duty on low-alcohol,” said Watt.

“So if you think about the impact of taking the duty out of that it offers a really good profit stream for a [licensee].”