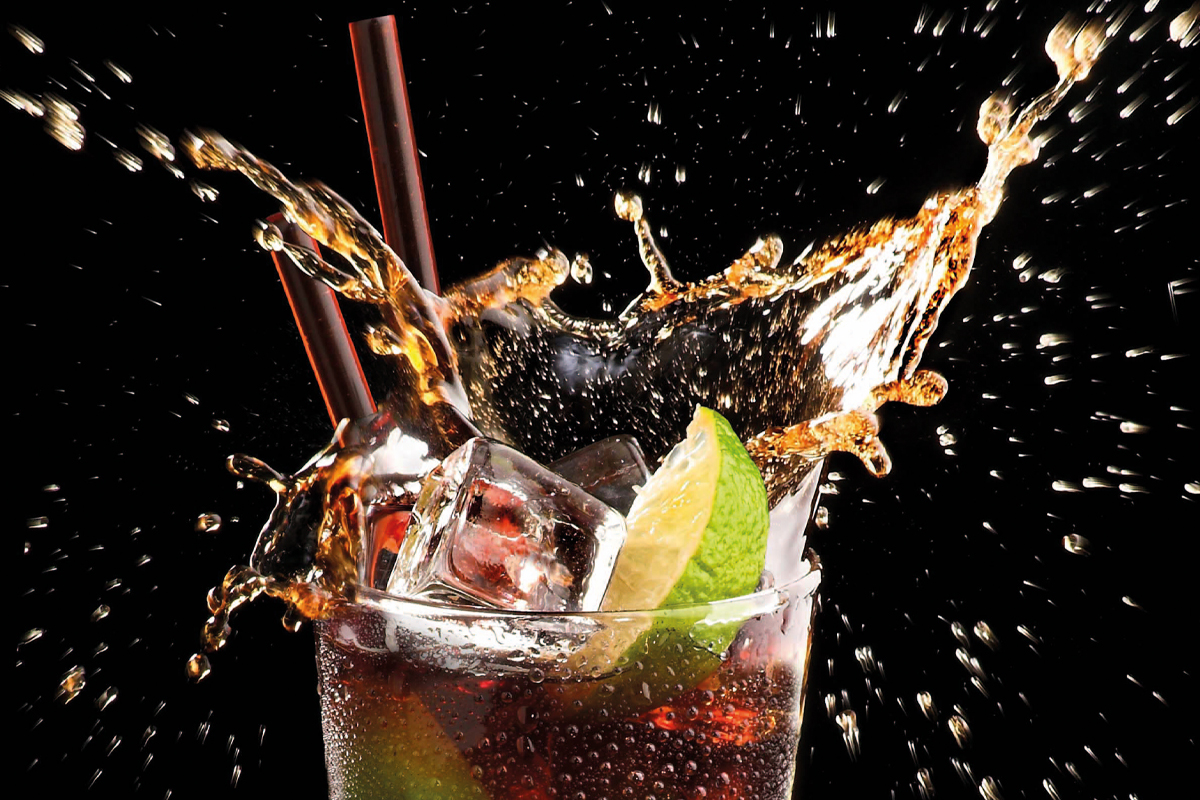 THE long anticipated boom for rum suffered something of a setback in 2019, but with a combined value of £108 million to the Scottish on-trade, golden/dark rum and white rum remain essential for any venue.

Of the names appearing among the top ten best-selling rums in the Scottish trade, only two are classed as white rums.

Captain Morgan still commands the biggest share of overall sales, and brand owner Diageo announced in the summer that it would be putting a new push behind the brand worldwide to respond to changing consumer tastes.

It said it was putting plans in place to change the drink’s profile “to be less dependent on cola and into other drinks”.

Diageo also expanded the Captain Morgan range this year with the launch of a new Gingerbread Spiced variant. The new product, according to Diageo’s Amy Mooney, was designed to appeal to bar and pub customers looking to try something new over the festive season.

The Bacardi brand increased its presence on the rum charts this year, placed as the top-selling white rum and the second overall and jumping two places to occupy the eighth place on the list through sales of its dark variety.

Not content to rest on its laurels, Bacardi continues to look at ways of expanding its presence.

Among its latest promotions is a limited edition launched in partnership with the Revolución de Cuba chain.

The 40% ABV Bacardi Aventura is described as a blend of tropically aged dark rums matured for a minimum of three years in American oak barrels and infused with notes of tropical fruit, cedar and vanilla.

Elsewhere, Pernod Ricard relaunched its Lamb’s Spiced Rum brand with a new-look bottle designed to be more eye-catching on the back-bar, and Don Papa expanded its range with the introduction of the Sevillana Cask Finish, a limited-edition made of a blend of rums aged between four and 12 years.

Striking a balance between flavours