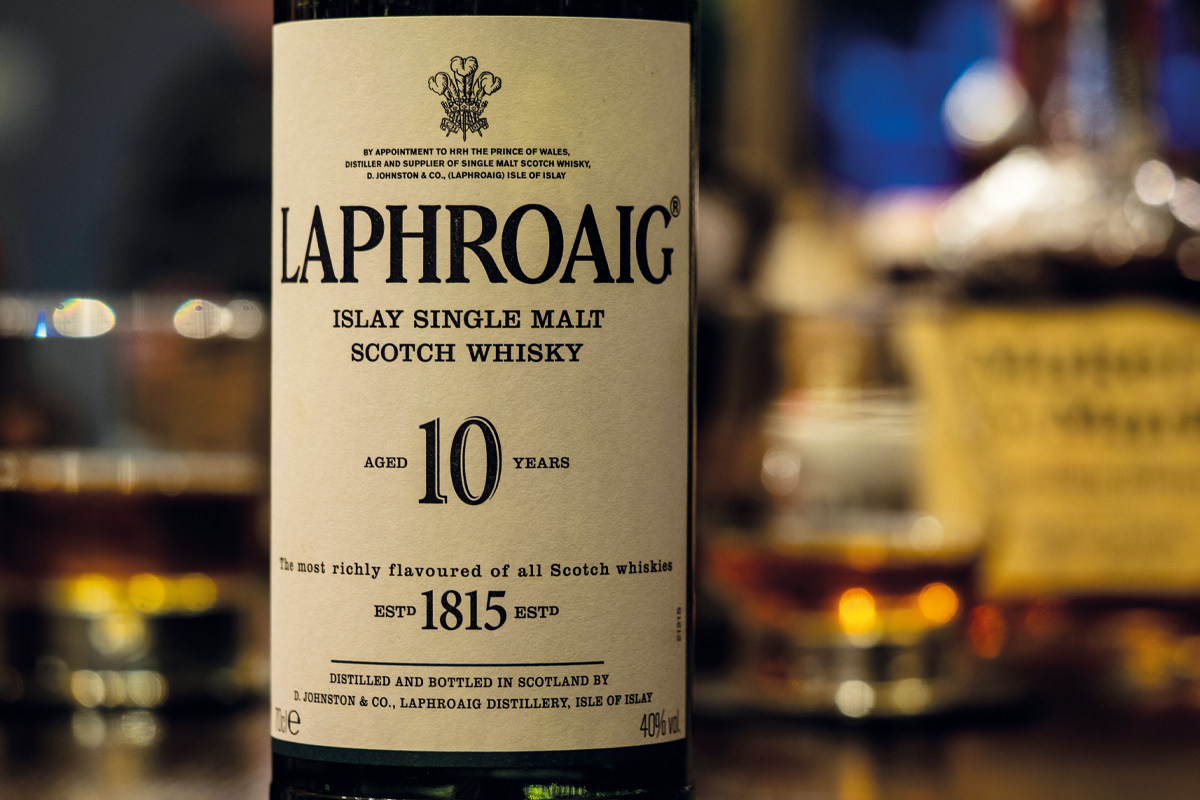 FANS of peated malts will be pleased to see the success of Laphroaig in this year’s Top Brands feature.

The Islay dram, which is owned by Beam Suntory, has enjoyed a strong 12 months in the on-trade, according to CGA data, as it moved into the top five from eighth position in 2018 and became the top-selling single malt in the on-trade in the process.

It doesn’t appear to be tough at the top for Edrington’s The Famous Grouse as the blend defied the category generally to grow its share of the market to £27.9 million, while Scotch whisky sales overall experienced a minor sales blip – down by 3% to £104.7m.

Johnnie Walker keeps its place as the third biggest-selling whisky brand in Scottish bars and could be set for further growth as owner Diageo plans a new global visitor experience for the brand in Edinburgh as part of a wider £185m investment in its Scotch whisky business.