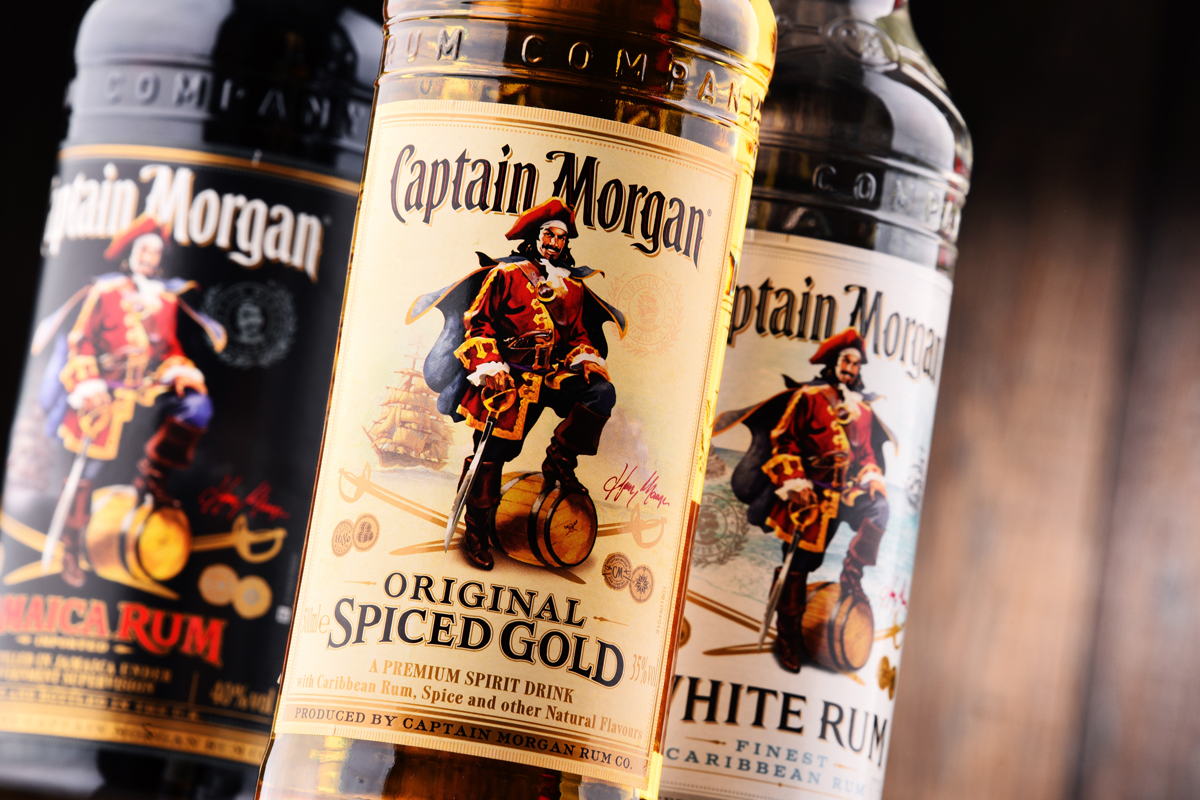 LONG tipped to be the next spirit to enjoy a gin-style boom, the ‘rum revival’ stalled somewhat this year as sales of golden/dark rum and white rum dipped slightly, by 2% and 5% respectively.

However, with a combined category value of over £108 million in Scotland’s pubs and bars, the versatile distillate remains a force to be reckoned with in the on-trade.

Elsewhere there isn’t much movement in the category as Havana Club, owned by Pernod Ricard, remains the fourth largest rum brand in Scotland’s bars in terms of value sales.
OVD also stays fifth and Jamaican rum Appleton Estate keeps its place at seventh in the listings.