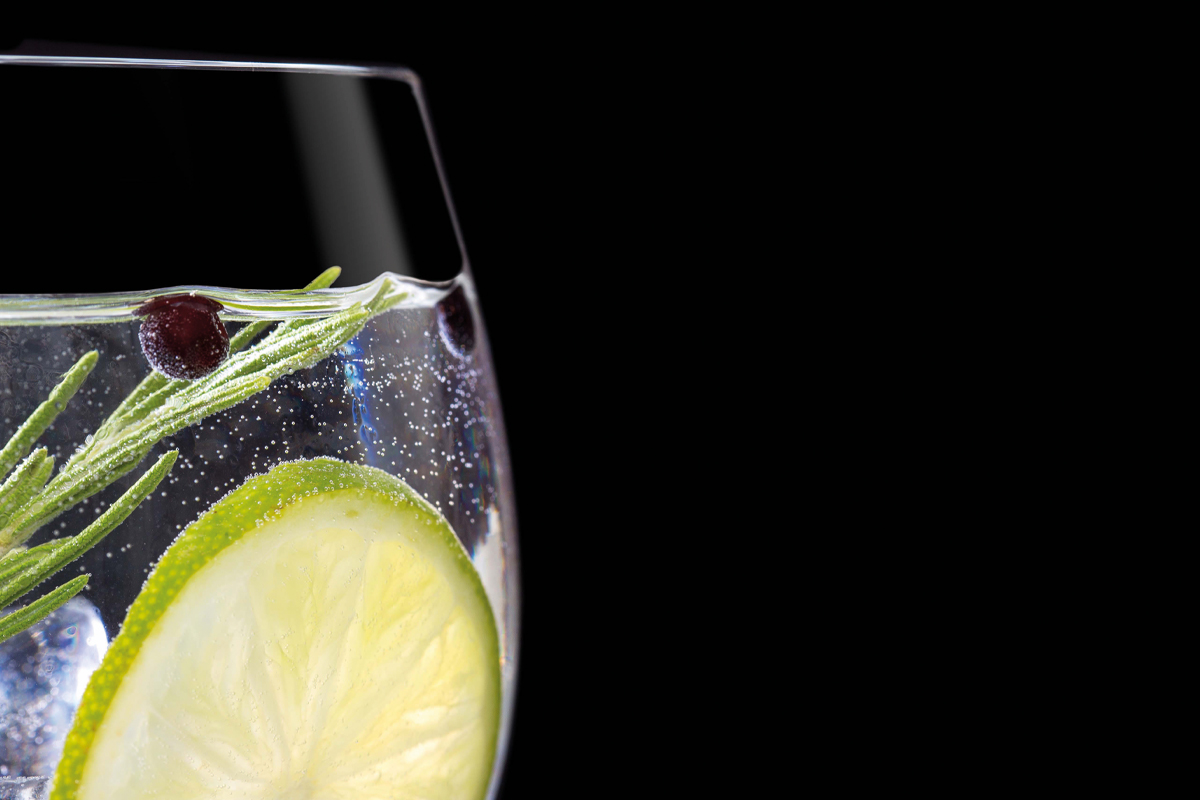 IT’S been predicted for some time, but this is the year it finally happened: gin is now worth more in the Scottish on-trade than whisky.

In fact, it’s bigger than Scotch and imported whiskey put together.

That’s a notable enough headline on its own, but there are others.

According to CGA’s figures, in the past year gin has also become bigger than rum (taking in golden, dark and white rums). It has become bigger than cider, which was arguably the last drinks category to see a comparable boom in popularity.

At this rate gin is on course to overtake vodka as the biggest-selling spirit in Scottish pubs and bars within a couple more years.

Although the gin boom has undoubtedly been good news for Scotland’s smaller producers, it’s also been a boon to the big names.

And the names don’t get bigger than Diageo, which now owns the top two gins in the Scottish on-trade after its Tanqueray brand unseated Bacardi’s Bombay Sapphire to take the second place spot in CGA’s ranking.

Hendrick’s, the William Grant & Sons brand that is often credited as helping to kick-start the gin resurgence, is Scotland’s fourth-biggest gin by value, followed by Pernod Ricard’s Beefeater.

VC2 Brands, the Stirlingshire company behind Boë Gin, recently hired Paloma Faith for a high-profile marketing campaign, but the company has been making its own sweet music in the past year as it moves up to sixth place on the gin table.

Halewood-owned Whitley Neill has also had a strong year, moving up to seventh place, with Ian Macleod’s Edinburgh Gin the eighth-biggest gin brand in the on-trade.
Hayman’s has moved up to ninth place on the list, with Blackwoods having dropped to tenth position.

As the category continues to expand the number of names in the market can be disorienting, but licensees don’t need to feel that they have to know every brand.

Earlier this year Moira Swan, drinks buyer at wholesaler Inverarity Morton, told SLTN that there is “no rule book” when it comes to getting gin right in a venue.

“It’s all about understanding your business and customers,” said Swan.

“Have some ‘names’, have a local gin, have a couple of interesting ones and build from there if you need to.”

People are already speculating about what the next ‘big’ drinks category could be, but it seems there’s still plenty of life left in the current gin boom.