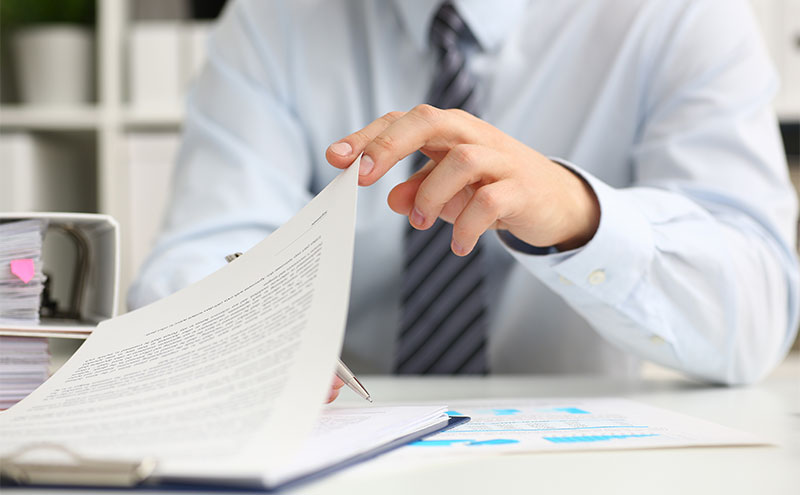 LICENSING Standards Officers (LSOs) are to be handed a raft of additional powers later this year.

However, licensing lawyer Jack Cummins told SLTN he “would be surprised – and disappointed – if they were exercised other than in exceptional circumstances”.