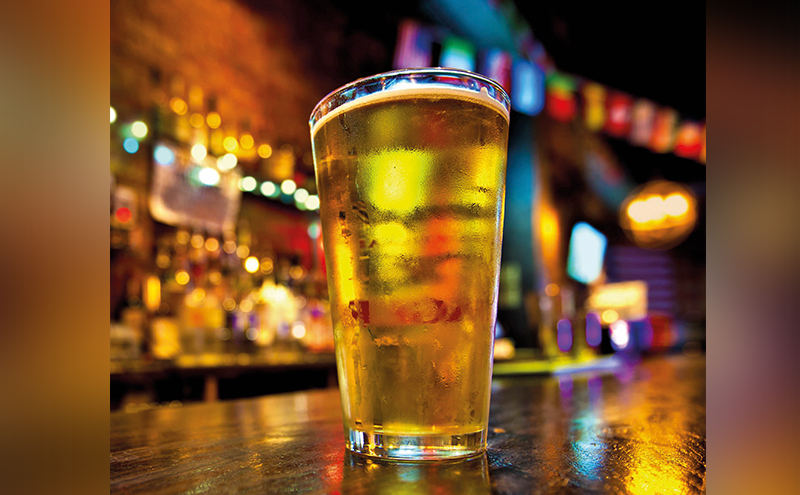 CIDER has continued to grow in recent times, with CGA figures revealing Scottish on-trade cider sales have increased by £5 million to a total of £139.5m.

While Heineken-owned Strongbow maintained its position as category leader on SLTN’s 2017 Top Brands list, its Dark Fruit variant, which was launched five years ago, broke into the top five ciders in the Scottish trade (number five).

Meanwhile, Swedish cider brand Kopparberg – known for its range of fruit ciders – remained the second-biggest cider in Scotland’s pubs and bars, with Magners (owned by C&C Group) rounding out the top three.

Simon Kerry of Molson Coors told SLTN there is “quite a lot of innovation” within the cider category at present.

“We see it as a category that’s here to stay and definitely from an on-trade [perspective], particularly in Scotland, appears to be in pretty good health,” he said.