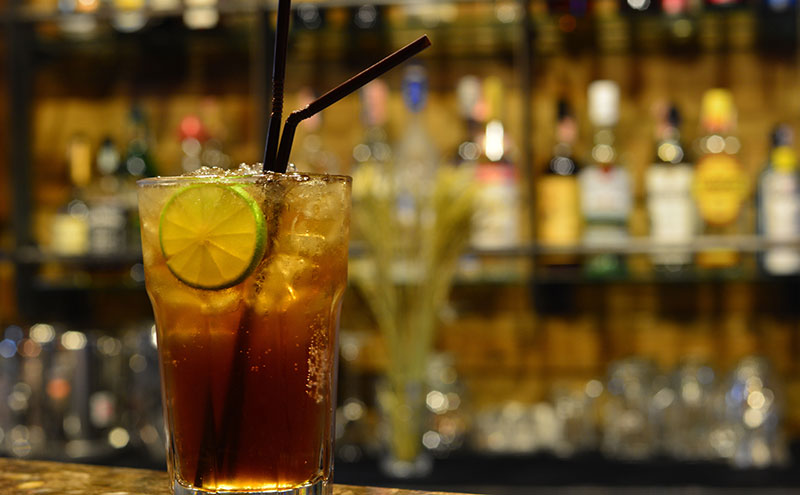 OPERATORS have welcomed a campaign which calls on the trade to stop automatically handing out plastic drinking straws.

Kate Forbes, MSP for Skye, Lochaber and Badenoch, launched the Final Straw campaign earlier this month at the Royal Hotel in Cromarty – said to be one of the first businesses in her constituency to ban plastic straws in favour of biodegradable ones – and wants other operators to follow suit.

The impact of single-use plastics is self-evident, according to Forbes, who said plastics “are choking our seas, damaging the environment and risking the lives of [sea life]”.

The MSP’s campaign comes after several operators across Scotland and the UK implemented policies to cut usage of plastic straws in their premises.

Dan Nicol of Siberia Vodka Bar in Aberdeen said straws are now kept behind the bar in the venue.

“We’ve noticed a complete difference in how much less we’re using because people can’t just grab them,” Nicol told SLTN.

Inverness-based Johnny Foxes and The Den has adopted a similar policy, with general manager Tina MacDonald “a fan” of reducing plastic straw use. She told SLTN that the issue is “something that’s been quite prevalent”, with awareness growing thanks to documentaries like Blue Planet.

“I think as more people are educated, less people actually want them,” she said.

But Nicol and MacDonald said that the cost of biodegradable paper straws is a concern.

However, Lapreet Atwal of Glasgow-based Halloumi, which banned plastic straws in August 2017 in favour of paper ones, said while paper straws “are more expensive”, demand “has been lower”.

Describing plastic straws as “such an unnecessary waste”, Atwal said 95% of Halloumi’s customers have backed the restaurant’s plastic straw ban.

National operators have also moved to cut the use of plastic straws. Mitchells & Butlers-owned chain All Bar One, which used circa 13,000 straws per day, pledged last year to end plastic straw use in its 52 UK outlets; a spokesman said customers have been “positive about the change”. And JD Wetherspoon spokesman Eddie Gershon said its move to biodegradable straws “has proven popular with our customers”.

MSP Forbes wants an outright ban on plastic straws in Scotland and the rest of the UK.

The Scottish Government said any decision on banning single-use items, including plastic straws, would come via an “expert panel”, which will be appointed to help it reach its target of reducing all waste by 15% by 2025.

A spokesman said the Scottish Government “will consider the range of ways we could reduce use of throwaway items like plastic straws that are littering our land and seas”.