AN Edinburgh bartender has made the GB finals of Diageo’s World Class bartending competition. 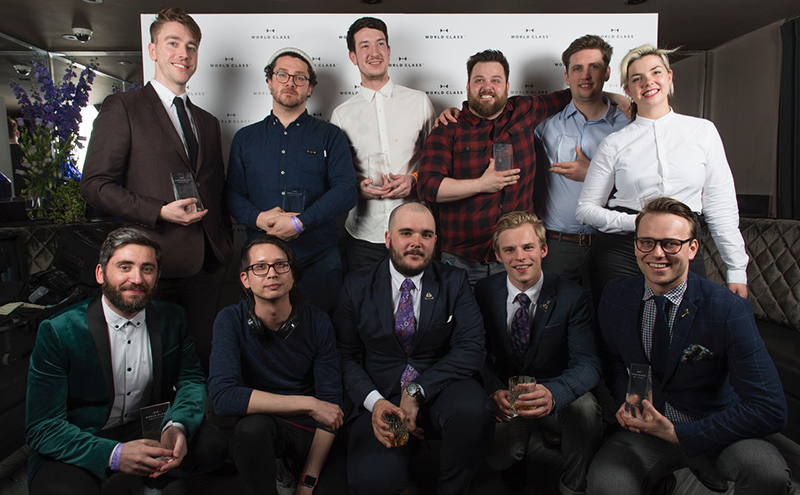 Jon Hughes of Bramble is one of 11 bartenders, and the only competitor from a Scottish bar, to make the UK finals of the contest. He will compete for the chance to be Diageo Reserve World Class GB Bartender of the Year in June.

An intense semi-final in London saw 50 competitors participate in three separate challenges, before being whittled down the final 11. Eight of the other finalists hail from London and two from Birmingham.

“The skill, precision and incredible talent of our competitors increases every year,” said Dan Dove, head of World Class UK.

“The pushing of boundaries and knowledge these bartenders exhibit never fails to surprise me and the level this year is higher than ever.

“Each and every bartender should be incredibly proud to have made it to the semi-finals and to have been chosen for the final means that they are in the top 11 most talented bartenders in Great Britain in 2017. I’m sure I speak for all the judges when I say that we can’t wait to see what they bring to the final in June.”

The winner of the GB final will receive a number of prizes including a bespoke whisky trip to Scotland and a trip to Mexico to compete in the global final of the World Class competition.