SWEDISH vodka brand Absolut has had its flavoured range broadened with the introduction of a new lime variant.
Parent firm Pernod Ricard has launched Absolut Lime in response to what it reckons is an ongoing consumer trend towards citrus cocktails, and the vodka is being promoted with lime-based suggested serves (see below). 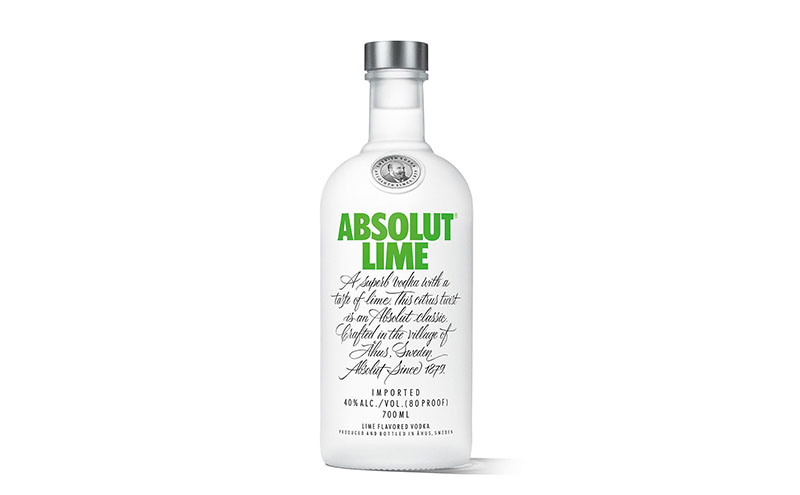 Tasting notes for the 40% ABV vodka describe it as having a “fresh and fruity aroma” and “distinct notes of pressed lime fruits”.

Adam Boita, head of marketing at Pernod Ricard UK, said the launch of Absolut Lime is expected to shore up the brand’s growth.

“Lime is a dynamic and versatile citrus flavour and we believe that with the creation of Absolut Lime, we have truly brought the full complexity of this citrus fruit to life,” said Boita.

“We have found 2.5% of Pernod Ricard UK’s growth comes from introducing new products to market, and with Absolut outperforming the vodka category in both the on and off-trade, the launch of Absolut Lime will continue to support this growth.”

Absolut Lime is available across both on and off-trade channels.