Legislation governing sectarian songs and speech in relation to football, including in licensed premises, could be overhauled after MSPs voted against the Offensive Behaviour at Football and Threatening Communications Act last Wednesday (November 2). 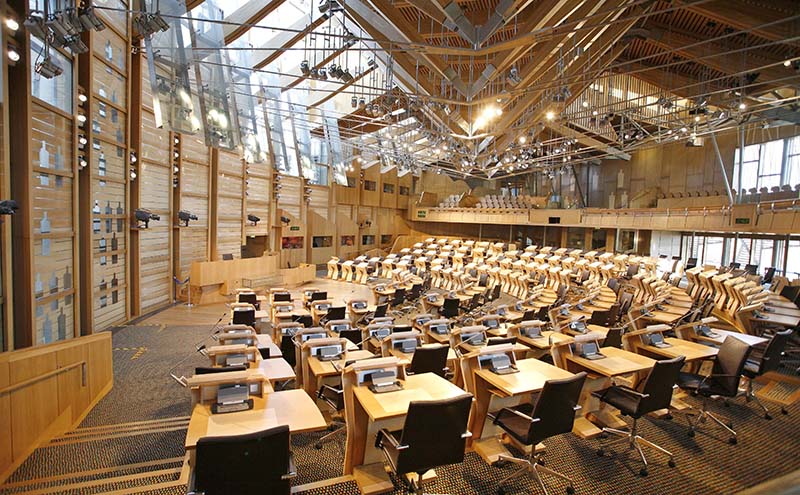 Under the current law an offence can be committed by people watching a match in a pub, or in a public space where the match is televised, if their behaviour is deemed likely to incite public disorder where it relates to “stirring up” hatred against a group based on a religious, social or cultural affiliation.
Conservative MSP Douglas Ross, who led last week’s opposition charge against the Act, said  that while sectarian behaviour is a “blight on society”, the existing legislation is “unworkable and badly drafted”.