DAVID Beckham has dipped his toe in the whisky industry for a second time with the launch of a new variant in the Haig Club range. 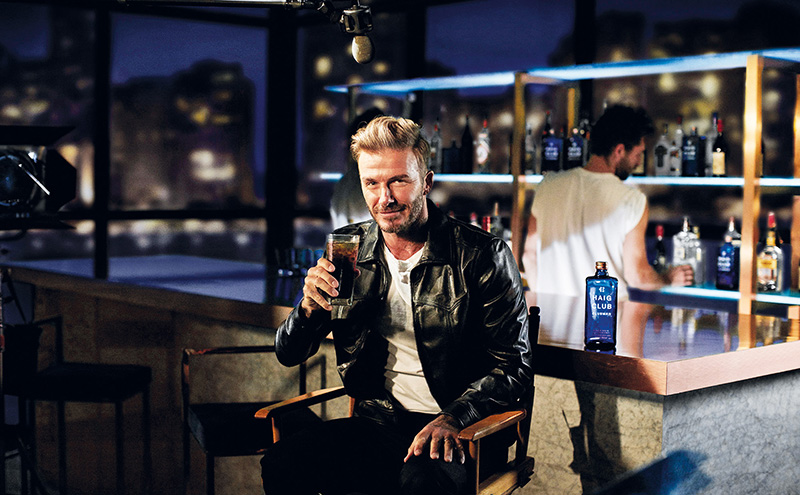 Released this month, Haig Club Clubman is intended to be a permanent addition to the Haig Club range, which was launched by Diageo, Beckham and entrepreneur Simon Fuller in 2014.
Master distiller and blender Chris Clark said the new single grain whisky “aligns with our long-term ambition to offer a stable of Haig Club expressions”.