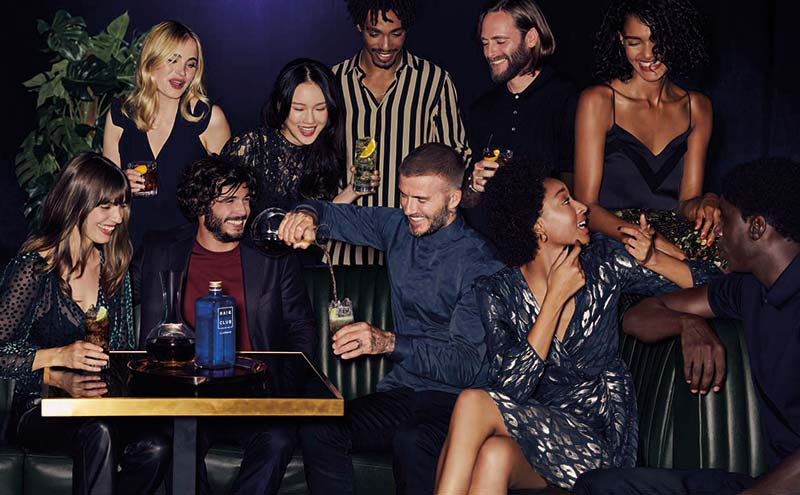 David Beckham is the star player in the new advertising campaign for Haig Club.

The single grain whisky brand, which was launched by Diageo four years ago, has been marketed on the theme of challenging whisky stereotypes and encouraging consumers to try the spirit in different ways and on different occasions.

A television campaign launched last year established the strapline ‘Make Your Own Rules’.