THE Premier League returned with a bang on August 13th with broadcasters BT Sport and Sky debuting new show formats and presenters,  which they claim will make this season the best yet in terms of coverage.
Sky Sports launched its coverage in Hull where Leicester City kicked-off their title defence. The opening game marked the first of 20 televised fixtures scheduled by the broadcaster that will feature every club in the league by the end of September. 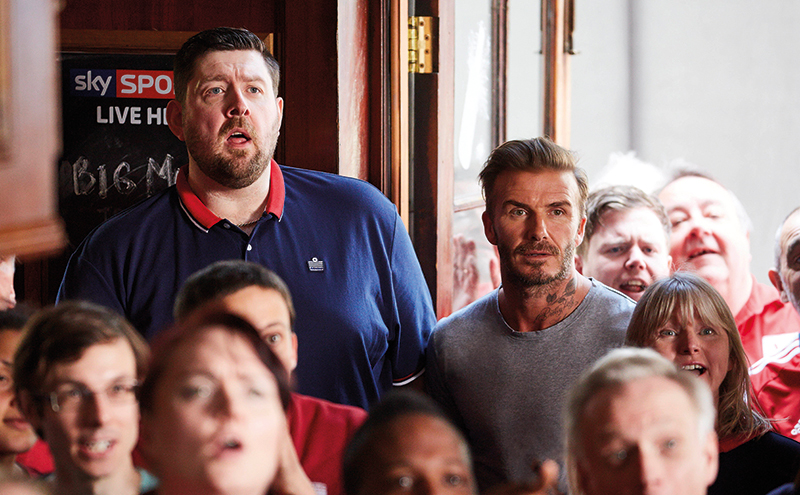