Weeks after the UK voted to leave the European Union, accountant Ian McDougall assesses the impact on the economy and the hospitality industry

I RETIRED to bed at 1am on Friday June 24 with the sound of the election night commentators ringing in my ears that a Remain vote of about 60% was in the bag. 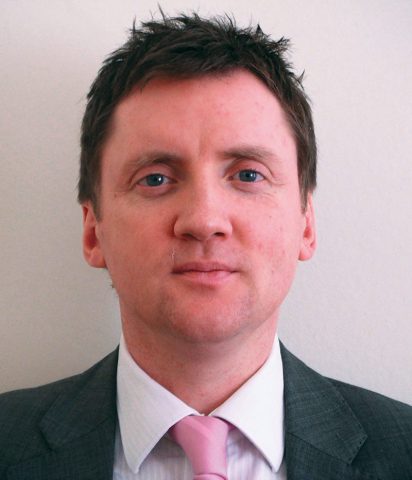 When I turned on the television in the morning I almost choked on my Coco Pops when I found out the UK had voted to leave the European Union.
As I write this, and I say that as the picture changes every half hour, the pound is at its lowest against the US Dollar in 30 years, the FTSE 100 and 250 are up and down and six multi-billion pound property funds have just been suspended as they were about to run out of cash.
This is the first time this has happened since the 2008 financial crash. Meanwhile, the prime minister has resigned, and those who encouraged a Leave vote in the European referendum have resigned, disappeared or pointed the finger at someone else.
The culmination of such events is not a good sign for a stable economy.
Mark Carney, the governor of the Bank of England, has tried to calm nerves like a man in a firework factory shouting “fire”, by relaxing the new capital restriction rules imposed on the banks. Since 2008, the Bank of England has forced the lending banks to build up their reserves to ensure that in the event of another market crash, they have sufficient reserves to see them and, more importantly, their customers through the storm.
That’s the theory anyway.
The official line is that by relaxing the restrictions it will allow banks to offer lending to businesses and the public to the tune of £150 billion.
I suspect this will be followed by quantitative easing or, as it is more commonly known, printing new money as we have blown all the old stuff.
On the face of it, this would appear to be a good thing for the hospitality sector but history tells us that not everything is quite as simple as the press releases suggest.
Since 2009, the Bank of England has injected £375bn by way of quantitative easing to assist lending to business and the public. 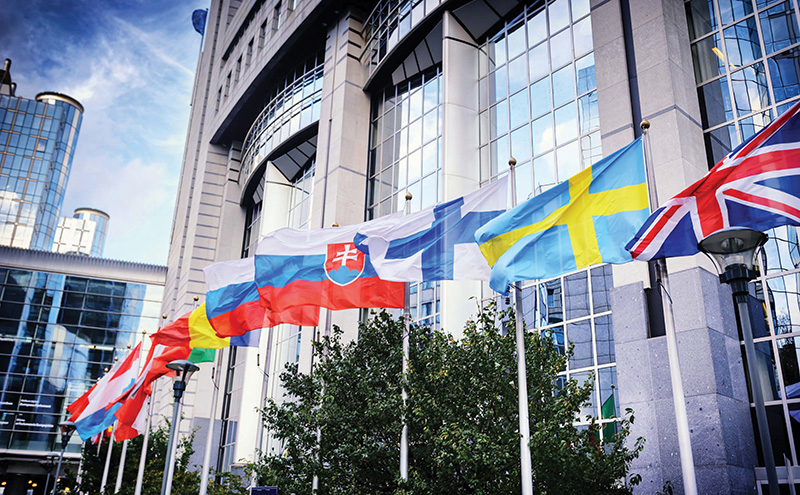 However, has that money made its way to businesses generally and the licensed trade in particular? I suspect not.
The reality is that most of this money has helped shore up the banks’ balance sheets, share prices of the big FTSE 100 businesses and their shareholders and I suspect that is where this additional £150bn will end up.
As a positive person, I am genuinely struggling to make a constructive connection with leaving Europe and funding in the hospitality sector.
As banks get jittery they will be looking to hoard cash, not lend it. As the public invariably loses confidence as the UK stumbles from one political stramash to the next they will also start to cut back spending.
Young Europeans, who it could be argued are the backbone of the UK hospitality sector, may begin to choose alternative destinations for work and travel, the talent pool may start to dry and invariably wage costs may rise.
On the upside, we have our country back… or whatever will be left of it in 18 months’ time!
• Ian McDougall is managing director of McDougall Johnstone Chartered Accountants.