Half of outlets in year-on-year decline, survey shows

Rural pubs continue to be hit hardest by the lower drink drive limit and other legislative challenges, with 50% of outlets in year-on-year decline. 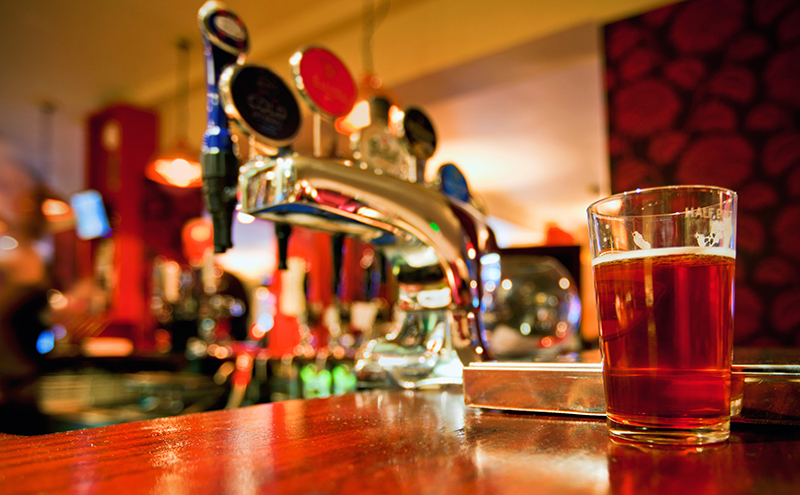 According to the latest quarterly Market Insight Report from the Scottish Licensed Trade Association (SLTA), businesses in remote locations are “significantly underperforming the market”, with just 18% reporting growth and 44% reporting a decline in business of up to 10%. By contrast, 54% of city centre outlets were said to be in growth, compared to 36% of the total market.
A fifth of all on-trade outlets surveyed said business had neither increased or declined in the calendar year 2016 compared to last year, while 45% reported a decline in trade.
Government legislation remained the biggest concern, with 75% of respondents citing it as the biggest challenge facing their business, up from 67% in January. It was closely followed by living wage legislation, which 74% said was the biggest challenge – up from 61% at the turn of the year; more than half of those polled (53%) cited off-trade competition, up from 41% in January.
Despite the challenges, the survey also revealed that operators continue to invest in staff training, with 95% either maintaining or increasing spend over the last 18 months.
Overall optimism among those polled had increased “marginally”, with 68% expecting stability or growth compared to 66% when surveyed in January.
SLTA chief Paul Waterson said the latest findings again highlight the need for government to support the Scottish on-trade.
“Pubs are vital for tourism – 73% of foreign visitors go to a pub when they are in Scotland so we’ve got a big role to play,” he told SLTN. “There aren’t many – if any – assets in Scotland that can say they are visited by 73% of tourists.
“Rural pubs are integral to tourism, not to mention their local communities, but they are going out of business – not because they aren’t good at what they do but because of the impact of the lower drink drive limit and other legislation.
“Of course it will bottom out eventually at a very low base. But we’re a year and a half in [to the lower drink drive limit] and people are still saying they are down; that is not good.
“I think it’s very clear the problems with alcohol in Scotland are not emanating from us. If pubs continue to close and more people drink at home the problem will get worse.
“To get past that government must give us some respite – Westminster must reduce the [drink drive] penalties and the Scottish Government must look at business rates.
“We are being as positive as we can in terms of investing in training and giving customers what they want but, through no fault of our own, our businesses are being hit.”