Swesdisk vodka brand Absolut is available in a ‘remixed’ bottle as part of an ongoing campaign in support of the LGBT community. 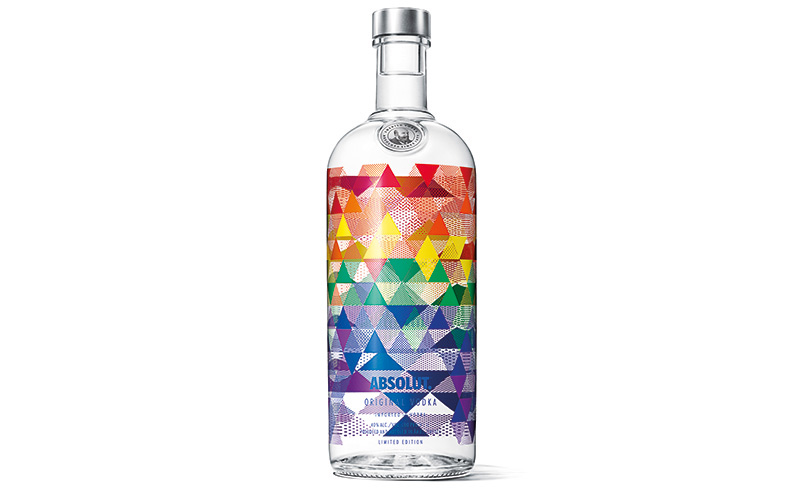 Pernod Ricard, the firm behind Absolut, has released a limited edition bottle, which has taken the rainbow flag – a long-standing symbol of diversity – and mixed up the design.
Available to the on-trade from this month, the limited edition Absolut Mix design features six colours entwined together as semi-transparent triangles.
The limited edition release is being supported through a digital and social media campaign as well as bespoke POS materials.
Pernod Ricard will also push the campaign further this summer with a charity auction of ten unique Absolut Mix bottles to raise funds for LGBT charity Stonewall.
Pernod Ricard head of marketing for the UK Adam Boita said the limited edition bottle has a “visual punch” which is “sure to be a hit with customers during the summer party season”.