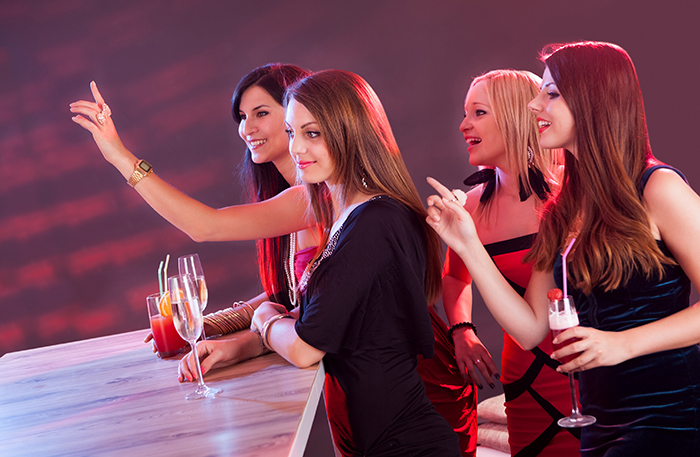 Bars and pubs need to up their game when it comes to tackling underage sales, according to independent auditor Serve Legal.
A new report from the firm, which conducts age check tests across the UK by sending young-looking people into licensed premises, found that the on-trade lagged behind the off-trade in terms of the company’s visitors being asked for ID.
The firm conducted 811 on-trade test visits in Scotland during 2015, of which 67% passed. Of 4431 off-trade tests, 90% were successful.
Across the UK, 64% of leased or tenanted on-trade premises asked for identification, compared to 71% of managed premises.
The presence of door staff was said to have a significant impact on results; 92% of venues with stewards asked visitors for age identification, compared to 70% of venues without door staff.
“With 29 pubs closing every week, we appreciate that training programmes and a regular age check testing regime aren’t necessarily top of their agenda,” said Serve Legal director Ed Heaver.
“But local authorities and the police impose heavy penalties on those caught selling alcohol to children which could put even more operators out of business.
“Rigorous testing demonstrates commitment to responsible retailing. Operators that introduce regular testing programmes see compliance levels improve almost immediately.”
Across the on and off-trades, Scotland had the highest pass rate of the UK, at 87%, with Northern Ireland having the poorest pass rate, at 70%.
The poorest rate of compliance across the UK for alcohol sales was from online retailers, where only 44% requested age identification.
Serve Legal claims to have tested more than 1000 online retailers over the past three years, including supermarkets.
In Scotland, the company conducted 12 age verification tests on online retailers. Only 33% passed.
Heaver said the organisation is “concerned about the delivery practices of online retailers – including supermarkets – where there is little evidence that age verification checks are taking place”.
“The law requires that delivery companies request ID from the recipient on the doorstep if the delivery contains any age-restricted products, including alcohol,” he said.
“That is simply not happening.”