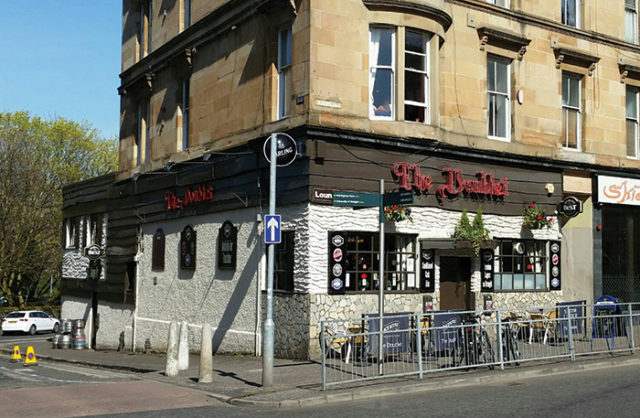 A pub described as a “Glasgow institution” has a new owner.
The Doublet in the city’s west end was put on the market as a retirement sale when owner Alistair Don stepped down after more than 40 years at the pub.
Don took over the running of The Doublet from his late father Alexander in 1974.
Local operators Paul and Claire Butler, who operate the Saramago Café Bar in the Centre for Contemporary Arts, will now take the helm at the venue.
Selling agent Graeme Smith of Smith & Clough said the sale, which is said to have attracted seven offers by the closing date, “proves the market is still strong for quality freehold, well established pubs”.