A PUB described as a “Glasgow institution” has been put on the market by a well known licensed trade figure.

The Doublet, in the city’s west end, has built an “excellent reputation” after being run by Alistair Don, and his father before him, since 1961. 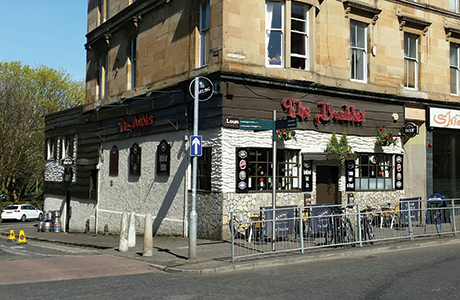 Graeme Smith of Smith & Clough, who is marketing the pub, said he expects interest from single unit purchasers and multiple operators.

“An opportunity like this does not come along that often, especially to the open market, and as a result we would expect high levels of enquiries from the outset,” said Smith.

Offers are invited by the agent for the freehold of the business.