The Compass Group adds fourth Edinburgh venue to its estate

The company behind Edinburgh outlets Sygn, Monteiths and The WestRoom is set to grow its estate with the opening of a new venue in Leith.

The Compass Group will open the 40-cover Leith Chop House on Saturday (September 19). The new venue is described as offering a casual dining experience based on the “classic British steakhouse”.
Directors Mark Fraser and Michael Spink, who launched their inaugural outlet Sygn in 2004, said the “highest quality British beef” is at the heart of the new  business.
Leith Chop House meat will be butchered in-house before hanging for up to 90 days in the restaurant’s dry-aging fridges.
Spink said: “We wanted to go back to basics and create a classic British steakhouse where the ingredients take centre stage, so sourcing the very best beef is crucial for us at the Chop House.”
The meat will be butchered under the guidance of head chef Brian McConnachie and there will be a range of sharing cuts in addition to the core steak menu. The menu will also feature nine starters and six main courses, including grilled lobster, dumplings and a house burger.
The drinks menu will include Chop House Pale Ale, created with Drygate brewery in Glasgow, as well as a range of other draught and packaged beers, wines and signature cocktails.
Fraser said: “The Chop House has been an exciting project and we think it’ll bring something really different to The Shore. From sourcing the best beef, to dry-aging and butchering it in-house and cooking it over open coal, we’re committed to serving the best steak in the city.
“The businesses we run are a real extension of who we are and what we love.” 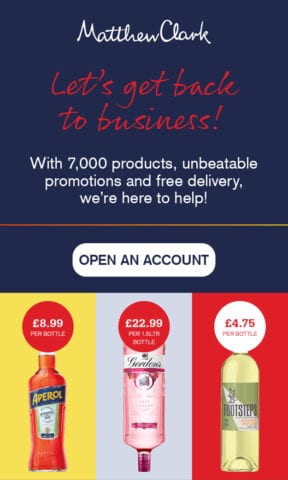