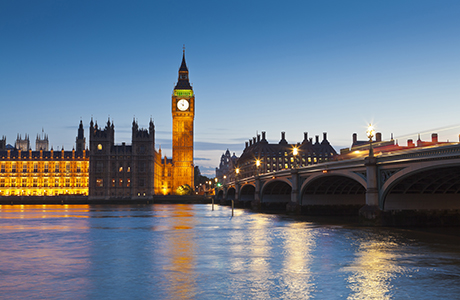 The NLW will require businesses to pay employees aged 25 and over £7.20 per hour from next April, rising to £9 per hour by 2020, while the National Minimum Wage is still scheduled to rise by 20p per hour from October this year.

The Budget also included measures to reduce corporation tax and the cost of employer national insurance as well as a rise in the annual investment allowance.

Paul Waterson, chief executive of the Scottish Licensed Trade Association (SLTA), said the chancellor’s new wage policy has come “completely out of the blue”. He said the SLTA’s position, as presented to the Low Pay Commission, is that there is a “great need” to balance any increase in minimum wage by off-setting the cost in other ways, while the chancellor’s NLW policy represents a “hammer blow” for Scottish publicans.

Waterson said the living wage could also raise the issue of age discrimination as businesses may look to insulate themselves from the rising cost of employing staff aged 25 and over.

“This is a bombshell, it’s going to cost jobs and investment in the business,” he said.

“On the one hand, we want to pay our staff good wages, but you’ve got to mitigate it somehow.”

Ufi Ibrahim, chief executive of the British Hospitality Association, said the association was “very surprised” that the chancellor had made the living wage announcement “without consultation”.

“Despite the chancellor trying to alleviate the pain with adjustments to corporation tax and employment allowances, these changes do not go far enough to reduce the impact on SMEs and mitigate potential job losses across the industry,” said Ibrahim.

Andy Willox, Scottish policy convenor for the Federation of Small Businesses (FSB) said that the budget “radically changes the environment in which small businesses will operate over the next five years”, and that many small employers will be “examining their books over the weeks to come to understand what the changes to business taxation and minimum wages will mean to their operations”.

Willox welcomed the continued freeze on fuel duty included in the chancellor’s budget, saying that this would be particularly helpful to small businesses in rural areas, but warned that the government must do more “to make the numbers work in the sectors where we know pay and margins are a problem”.

“As well as the tax cuts announced, we will be looking to see that the government continues to support brewing and pubs in other parts of the tax system, such as through future action on business rates and further cuts in beer duty, which are a big help to pubs,” said Simmonds.