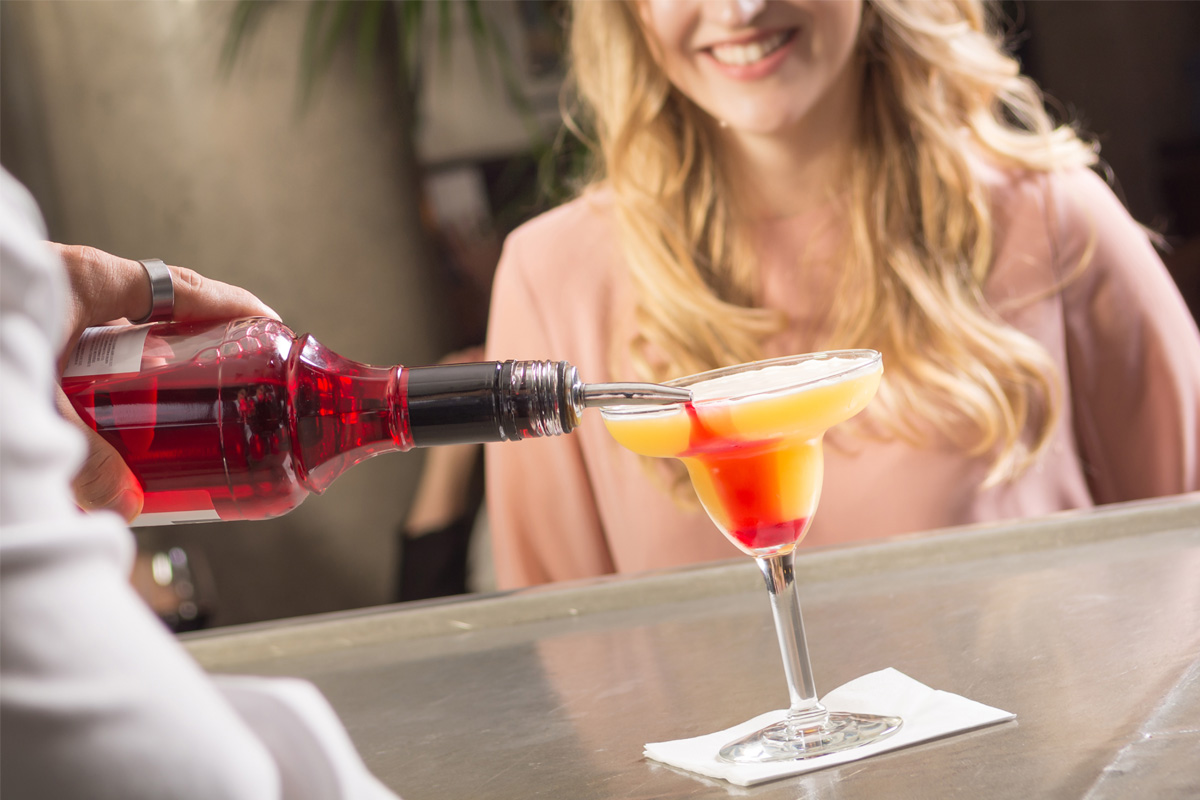 OPERATORS are being urged to ensure their staff are properly enforcing age verification checks after an auditor found that almost three in ten young people were not being asked for any form of ID when purchasing alcohol in Scotland’s bars.

New data from Serve Legal, a commercial provider of ID checking services, claims that of 668 visits to Scottish premises by its mystery shoppers last year – who were all aged either 18 or 19 – 29% were not asked to prove their age, a fall from 32% in 2017.

But Ed Heaver, director of Serve Legal, said the figures showed there is still “more work to do”.

“The consequences of faltering in delivering effective staff training around an age restricted policy and ensuring its compliance can be a cost too great for some establishments to bear,” said Heaver.

“Selling alcohol to a mystery customer aged around 19 without a challenge isn’t an offence,” he said.

“But it could mean that no ‘age-verification policy’ is in force.

“That would be an offence – because having a policy is a mandatory licence condition.

“Or it could indicate that staff are taking a sloppy approach to ID checks and placing the licence at serious risk.

“The key message here is that robust, regularly refreshed staff training is the top priority.”

Brigid Simmonds, the outgoing chief executive of the Scottish Beer & Pub Association (SBPA), said: “Any licensee or staff member faces a criminal penalty and risks the premises losing its licence by not implementing Challenge 25.

“Our message is clear: it is simply not worth the risk.”

Convenor of the City of Edinburgh licensing board, Norman Work, said while it is “vital” to ask those who appear to be under the age of 25 for proof of age in the on-trade, he thinks there is greater difficulty in the off-trade with regards to “proxy purchasing”.

Paul Waterson of the SLTA agreed with that view, stating “far more credence should be given to third party purchasing in the off-trade”.

He added: “We are working with the Scottish Government Alcohol Industry Partnership to try and eradicate that as much as we can.”