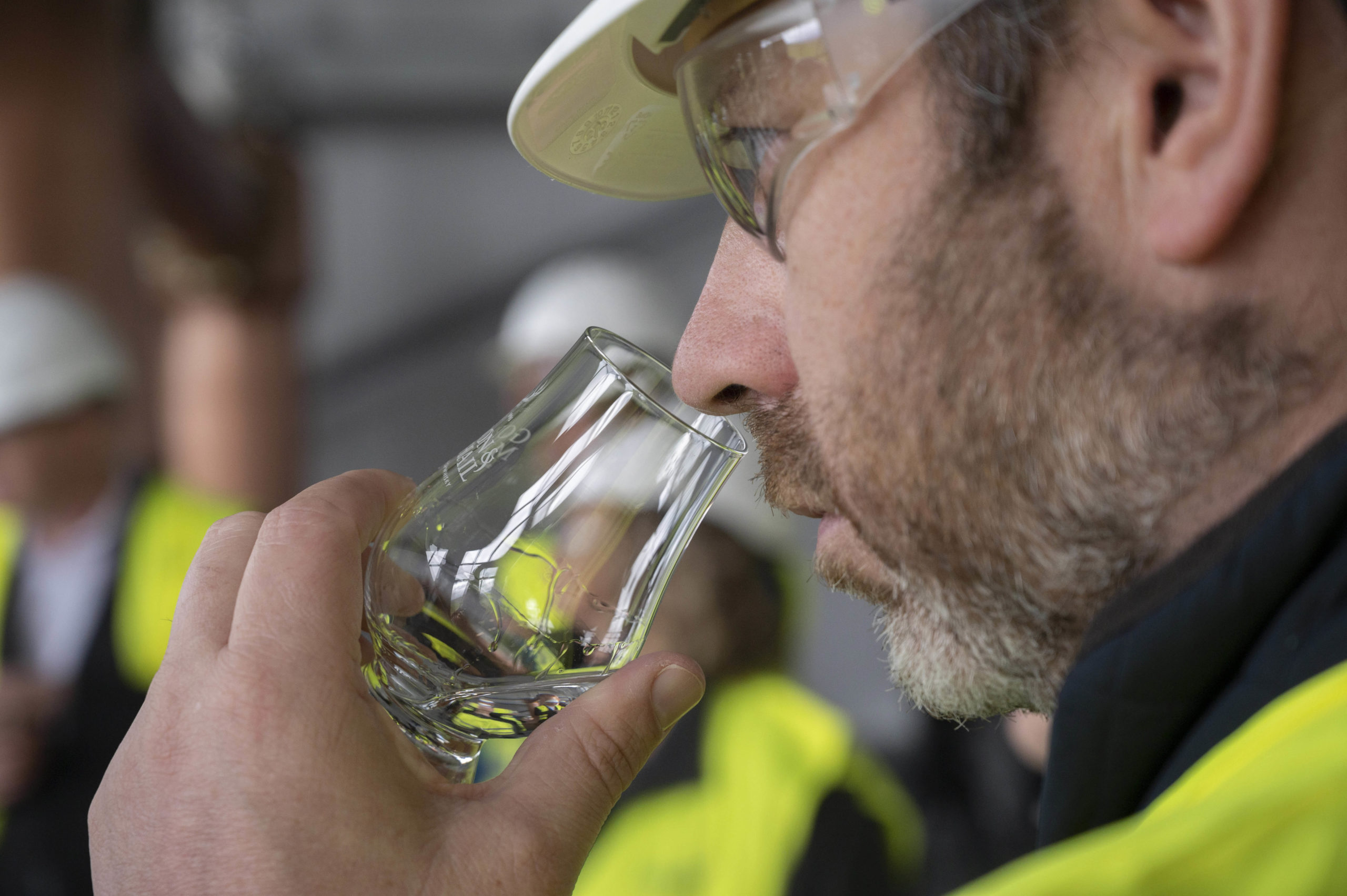 THE Cairn, the new Speyside distillery owned by Gordon & MacPhail, has officially begun production of its new make spirit.

Construction on the new distillery, at Grantown-on-Spey, began in 2020 with the facility expected to open to the public later this year.

The Cairn’s first whisky is not expected to be released until the mid 2030s.

Ewen Mackintosh, managing director of Gordon & MacPhail said: “This was a very special moment – a moment to mark the efforts of all the people involved in the project over the last few years and a moment to signify the beginning of an exciting new chapter for Gordon & MacPhail as the company celebrates over 127 years of trading.

“Later in the year, when the visitor experience is finished and the landscaping completed, we intend to invite all colleagues from Gordon & MacPhail, and the many other people who have helped us to this point to experience The Cairn Distillery for themselves ahead of opening to the public.”