Cocktails and other long drinks can help ease newcomers into whisky 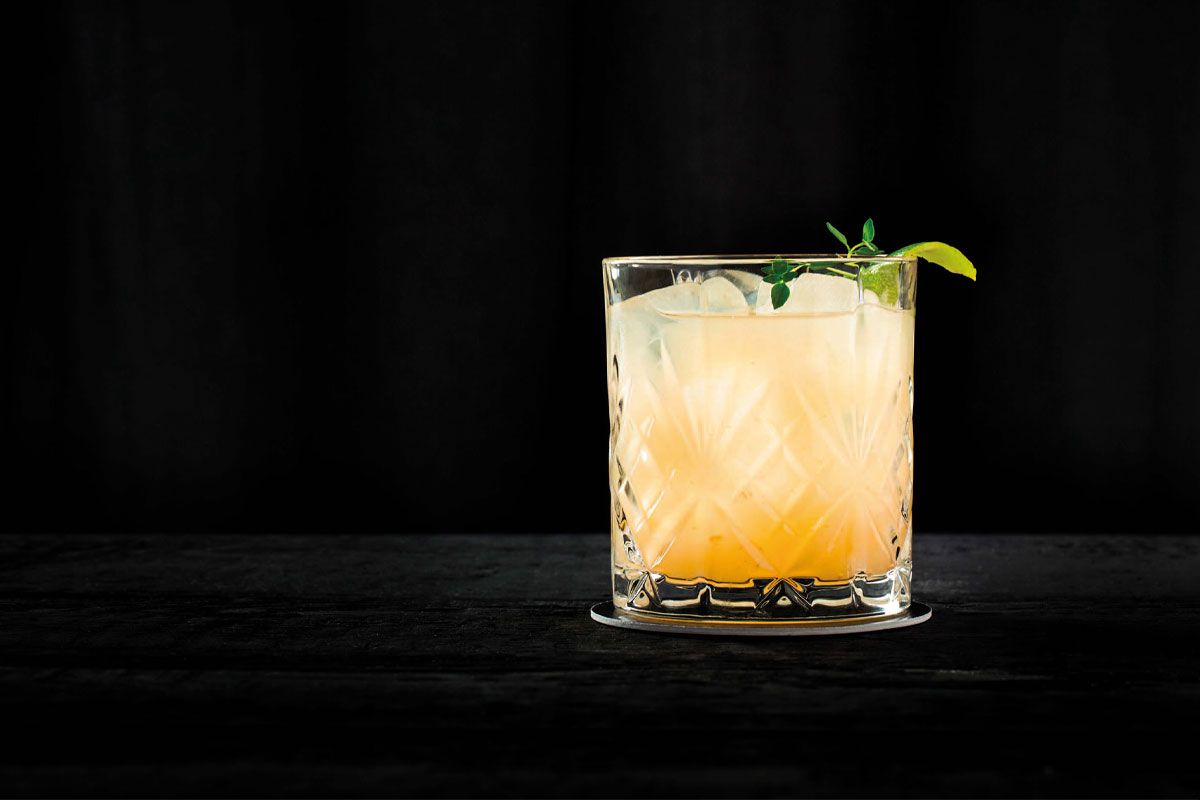 FEW drinks categories have the history, complexity and reputation for quality that is enjoyed by Scotch whisky.

However, all that tradition can be off-putting to some newcomers, and the category itself more than a little intimidating.

For that reason, drinks companies have long made an effort to try and break down barriers and make the category more accessible.

Iain Weir, brand director at Smokehead, the Islay single malt owned by Ian Macleod Distillers, said the brand has always been positioned as a “rule breaker” within Scotch, “breaking down the traditional whisky drinking rituals, occasions, and barriers where we feel they are restrictive to a new and younger audience”.

Ian Macleod recently introduced pre-mixed Smokehead variants in cans, one with cola, the other with ginger and lime; and Weir said the project “has already captured the attention of a younger and more diverse audience, introducing them to the single malt category in a different way”.

Similarly, Speyside distillery Glen Moray launched a campaign in the summer, highlighting the whisky’s versatility and encouraging consumers to try it in different serves.

“Across the industry brands are working hard to dispel the myth that whisky should be only enjoyed in one way and by one type of consumer,” said key account manager David McLauchlan.

“It’s all about encouraging a wider consumer base to find their own way into the world of whisky. As we say at Glen Moray, you should drink whisky how you want to and not how you’re told to!”

It’s not all about how the spirit is positioned by the drinks companies, however.
The way it is served and presented in the on-trade can also influence perceptions.

“There is no doubt that making Scotch more versatile and interesting is the key to success, particularly with younger consumers,” said David King at independent whisky bottler Gordon & MacPhail.

“Looking at some simple but classic cocktails can generate interest and margin without being overly difficult to serve. So, an Old Fashioned or Rob Roy/Scotch Manhattan are both delicious and easy to make.

He said that, while there is still a place for more traditional whisky serves among younger consumers, “with the huge rise in popularity of spirit and mixers led by the gin and tonic craze, the whisky highball does provide a great opportunity to bring younger consumers into the category”.

Serves such as highballs and cocktails aren’t exclusively for newcomers, either.

Niel Hendriksz, sales director at Morrison Scotch Whisky Distillers, said there is now a greater awareness among consumers that serves can be designed to accentuate the flavours in quality spirits, rather than mask poor quality liquids. And that can appeal to established whisky fans as well as to those new to the spirit.

“It’s not the case that customers start on cocktails and ‘graduate’ to drinking neat whisky,” said Hendriksz.

“The beauty of whisky is that it’s an adaptable spirit than can be enjoyed in different ways, whether you are new to whisky or have been enjoying it for years.”

And with the festive season – one of the biggest whisky-drinking times of year – approaching, this could be the ideal opportunity to grow whisky sales in outlets, among established fans and newcomers alike.

“The reopening of the on-trade occurred during the summer months which naturally meant the popularity of Scotch whisky was overtaken by lighter liquids like gin,” said Michael Green, senior whisky specialist at Edrington UK.

“However, in the lead up to the festive period, consumers are likely to seek out more complex flavour combinations which are rich and luxurious, and this will no doubt result in Scotch whisky better performing in the on-trade.”

Green advised promoting introductory-level whiskies in the first instance, rather than those higher up the shelf, in order to avoid discouraging customers.

“Many would lead with their most luxurious product to lure a potential client into their brand but for the most part, this does not work.”

And after extended periods of time when customers were learning about spirits by themselves, many will be keen to hear from experts, reckoned David McLauchlan at Glen Moray.

“The Zoom experience has been good for all whisky producers, but I believe that learning more about a whisky’s back-story from the bartender who serves you will appeal – particularly with whisky clubs returning and customers able to get that face-to-face tasting experience again,” he said.

Ultimately, whether it’s appealing to novices or experts, the best approach is to keep it simple, said Hendriksz at Morrison Scotch Whisky Distillers.

“Ahead of the busy festive season, keeping it simple is key,” he said.

“Selecting a malt of the month and perfect serve of the month is an effective way to highlight something new and give staff a talking point with customers.”