Recent council motions may be well meaning but they are at odds with licensing, writes Stephen McGowan of TLT 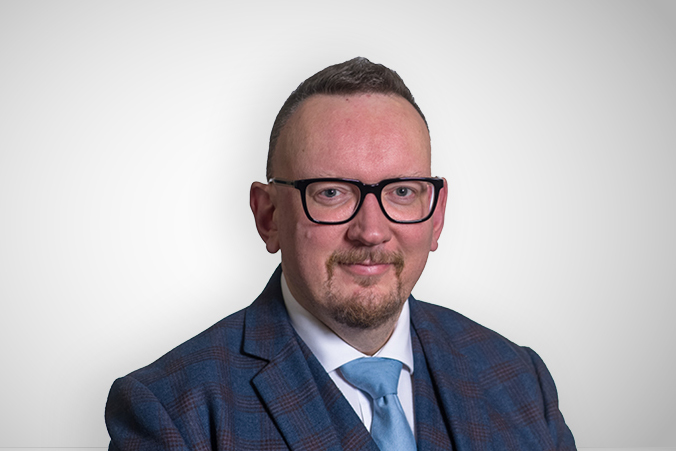 EVERY now and again a local councillor or even a full council proposes or approves a motion which relates to the operation of licensed premises. This has happened recently, on 24th June 2022, with the news that North Ayrshire council had passed a motion following the “Get me Home Safely” campaign which is encouraging licensing boards to attach conditions to licences requiring them to ensure free or affordable transport home after hours. This is something which the campaign has asked across all local councils.

Separately, on 28th June 2022 Edinburgh councillor Finlay MacFarlane called for a mandatory licence condition to be imposed requiring pub and club staff to be trained on the administering of Naloxone, the anti-overdose drug.

I have no doubt that proposals such as these are clearly well meaning and I also have no doubt that the night time economy always welcomes best practice and training on all manner of issues. However, there is a question as to whether such matters can be achieved using licensing as the conduit.

This brings me to the point of whether the licensing board can even put such proposals into effect.

There is a rich vein of jurisprudence on this point going back decades – licensing cannot be used for non-licensing purposes. In relation to the Licensing (Scotland) Act 2005, this means that licensing cannot be used to achieve goals which do not relate to the essential function of licensing boards, which is the regulation of alcohol. A licensing board which imposes a condition which relates to other areas of law, such as health and safety or employment law, does so knowing that such a condition would be in breach of s.27(7) of the 2005 Act, which specifically prevents conditions being attached which relate to other areas of law; but also that the condition would be unlawful as a result of the wider case law going back decades (see, for example, Stewart v Perth & Kinross Council 2004; McLuskey v North Lanarkshire Council 2016; Spook Erection Ltd v City of Edinburgh Council 1995; Gerry Cottle’s Circus Ltd v Edinburgh District Council 1990; and all the way back to Dunsmore v Lindsay 1903).

What will be interesting to see is whether some licensing boards may choose to introduce wording around issues of safety at work, or in drug training, as a result of such motions, in their new Statement of Licensing Policy which is going to be consulted on later this year following the election of new boards in May 2022.

Some may feel it is a route less likely to attract opprobrium in comparison to enforcing new conditions, which would require licences to be “called in” to hearings. There are alternatives to achieve the desirable outcomes which these two examples seek; for example through best practice schemes such as Best Bar None; or in approaching this via legal routes other than licensing to avoid putting licensing boards in a difficult position being asked to enforce matters outwith their powers.

Stephen McGowan is a partner and head of licensing (Scotland) at TLT LLP.