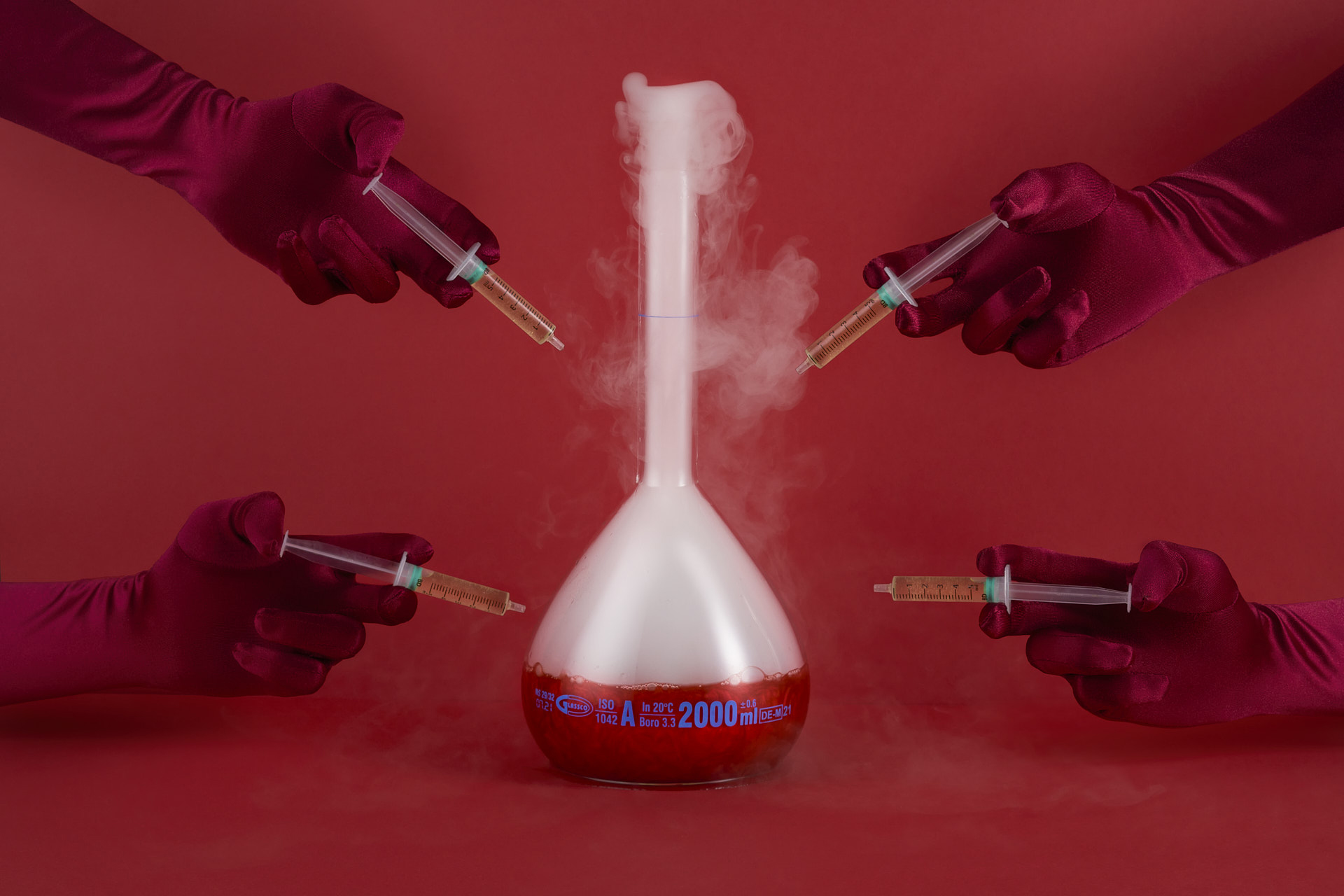 COCKTAIL bar and restaurant group The Alchemist is preparing to open its second venue in Edinburgh.

Following the news that it will open a venue in Glasgow later this year, the company has announced that the new Edinburgh site, on George Street, will open in early 2023, following an investment of £1.5 million.

The 7051 sq ft space will house 185 covers for cocktails and all-day casual dining.

Brand director, Jenny McPhee, said: “The response to our first bar and restaurant in Edinburgh last year, alongside plans to make our debut in Glasgow later this year, has been incredible and we’re thrilled to be further expanding our portfolio in Scotland with a second venue in the capital.”