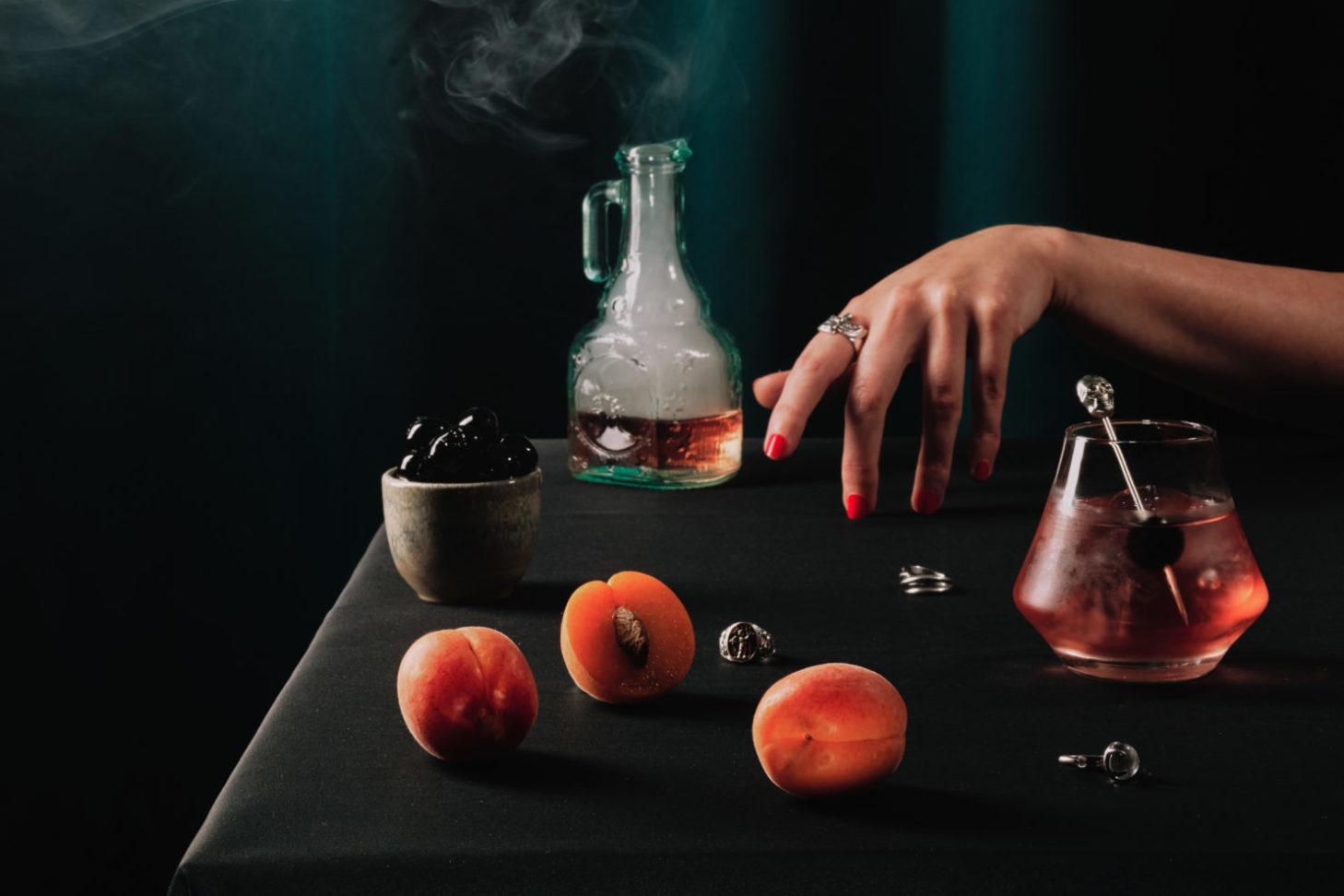 COCKTAIL bar and restaurant chain, The Alchemist, is to open the doors of its new outlet in Edinburgh next month.

Located in the capital’s St James Quarter, the new venue will open at the end of October and represents an investment of £1.5 million for the group.

Star sign projections will guide customers to what the company has called “an immersive elevator experience” to the fourth floor venue where they are promised “theatre-served” cocktails and all-day casual dining.

Describing itself as a “true master in dark arts and molecular mixology”, the chain has promised to announce brand partnerships exclusive to the Edinburgh site, which, it said, “will bring a series of firsts to the city’s cocktail scene”.

Brand director, Jenny McPhee, said: “From ancient alchemists to modern mystics, Edinburgh’s association with alchemy spans thousands of years and the city has long been described as a hotbed for spirituality – what better place to open our first Scottish site.

“We know we’re going to feel right at home here and look forward to welcoming Scots seeking an unconventional drinking and dining experience.”