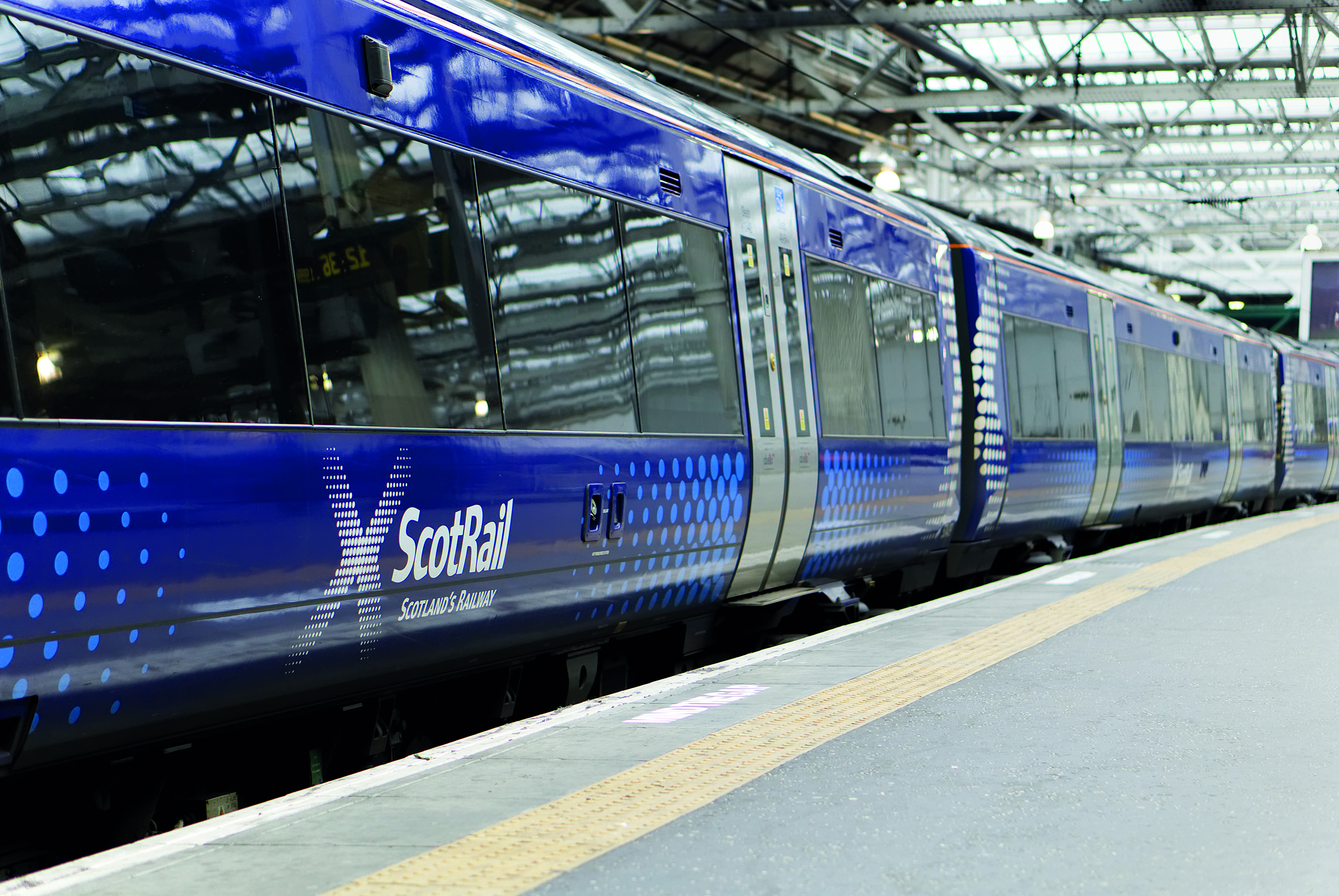 Scotrail, which was this year brought back into public ownership, substantially cut services this month over a pay dispute with drivers. The drivers have refused to work overtime and rest days unless their pay conditions are met, with Scotrail unable to operate its full timetable without those additional hours. Subsequently, the last trains to many locations are much earlier in the evening than normal. The last train from Glasgow Queen Street to Edinburgh, for example, leaves at 10.15pm with the last train from Edinburgh to Perth departing at 7.42pm.

The rail operator and union are due to resume talks this week.

Ahead of the deliberations Leon Thompson, executive director of UK Hospitality Scotland, urged both parties to find a resolution for the good of the wider economy.

“Right now our businesses are struggling to move towards recovery after two years of lockdowns and restricted opening,” said Thompson.

“The reduced timetable being operated by Scotrail is already harming city centre businesses. With services ending much earlier in the evening, people are not travelling due to concerns they will need to cut short their night out in order to be able to get home safely and easily.

“The dispute is also hitting daytime business. City centre workers are put off from returning to offices as travel becomes more difficult with 700 services cut. Hospitality venues are the businesses in the front line of this dispute. So are their workers, who see their jobs threatened and who are having their own travel impacted by the substantially reduced timetable.

“Scotland is also welcoming back visitors who will be dismayed that they cannot enjoy the experiences they came here for due to a lack of rail services. Hotels are already reporting cancelled bookings due to fears of rail disruption. If this dispute continues into the summer the implications for the economy and Scotland’s reputation as a leading visitor destination will be considerable. Our hospitality sector needs the railway back to operating on a full timetable as quickly as possible.”