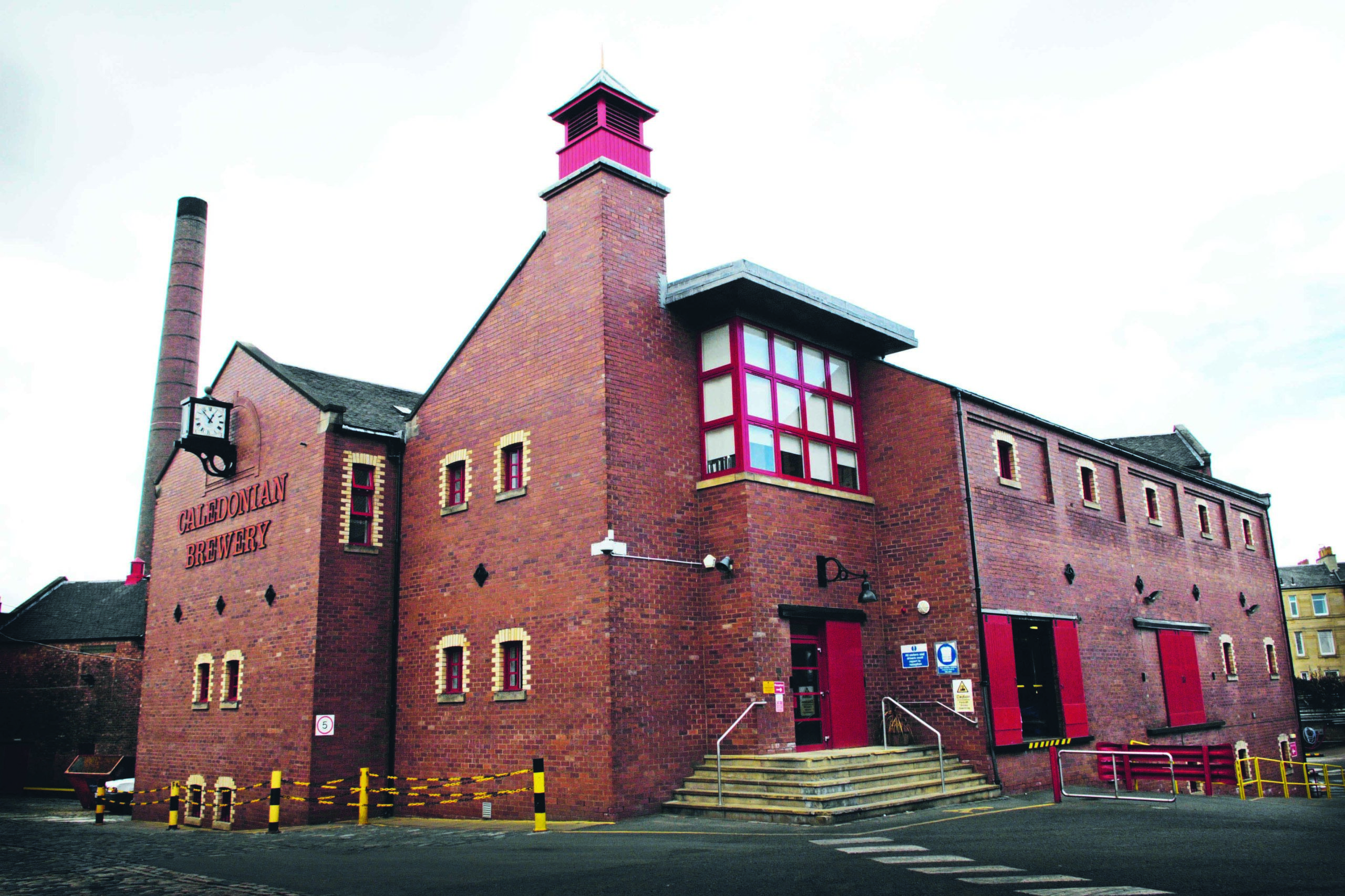 HEINEKEN UK has announced that it intends to close Caledonian Brewery in Edinburgh, stating the facility is “economically unviable”.

Caledonian, which has been operating since 1869, was acquired by Scottish & Newcastle in 2008, becoming part of Heineken later that year when the Dutch brewer acquired S&N.

“We’re acutely aware of what the brewery represents in Edinburgh, and its role in the history and heritage of brewing in Scotland – this is something we’re incredibly proud of,” said Callan.

“Our primary focus is the 30 colleagues based there and we’ll now enter into a period of consultation.

“The sad fact is, its Victorian infrastructure means significant inefficiencies and costs, particularly as it is operating below capacity. To modernise the brewery, and to meet our own sustainability commitments, would require considerable ongoing investment, which would make operating the brewery economically unviable.”