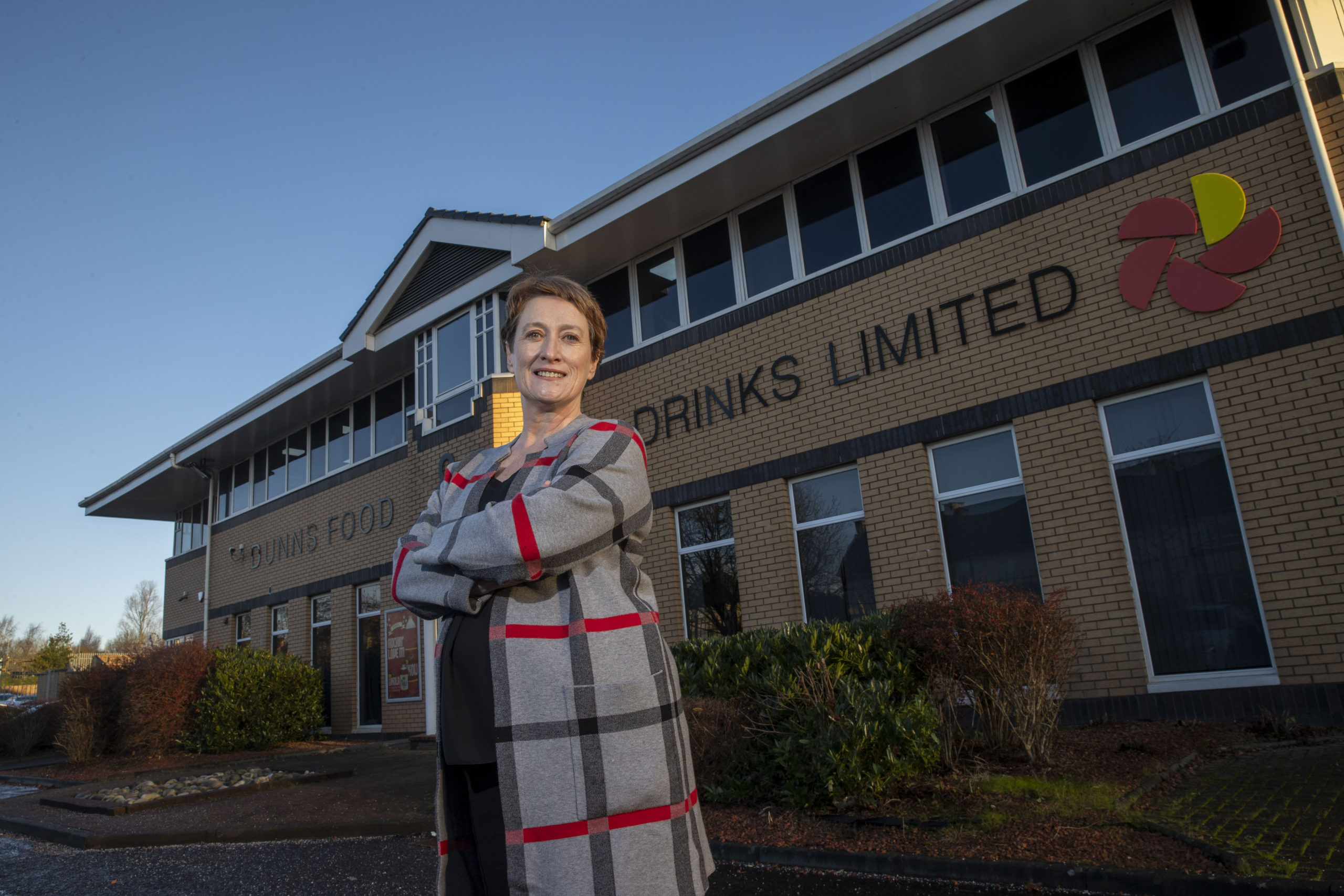 A SCOTTISH wholesaler has warned there could be shortages of bottled beers amid rising production costs.

Blantyre-based Dunns Food and Drinks has said it expects to see stocks of bottled beers falling as a direct result of production costs rising by as much as 80%, largely due to higher energy prices. Spokespeople within the German brewing industry have already warned of coming shortages in that country.

Dunns has said it expects small and medium-sized breweries to bear the brunt of the shortages.

Julie Dunn, operations director at Dunns Food and Drinks, said it “won’t be long” before the glass shortage hits the UK.

“Our wine and spirits suppliers from around the globe are facing ongoing struggles that will have a knock-on effect,” said Dunn.

“As a result, there could be less variety in the bottled beers we see on UK shelves.

“Specialist bottles and glassware hold a very important place in the heritage of the beer industry and I expect that while some breweries will convert to cans to ensure consistent supply, others will look at this as devaluing the brand, so will inevitably pass the additional cost onto beer drinkers.

“We sell a huge amount of beer from Germany, so I would expect us to feel a fairly seismic hit in the very near future.”

She added that Dunns “will always endeavour to source the best possible range it can”.

Dunn was supported by Steven Smith-Hay, co-founder of Portobello craft brewer Vault City Brewing, who said the business has been shifting more towards cans “because of rising costs and challenges with availability”. From June, the company will be only using cans for its packaged beers.

“We’re paying roughly 65 pence per bottle just now, which is around a 15 pence jump on what we were paying six months ago,” said Smith-Hay.

“If you think about the volume of beer we’re bottling even as a microbrewery, the costs really start to pile up. It’s just not viable to keep going in that direction.”