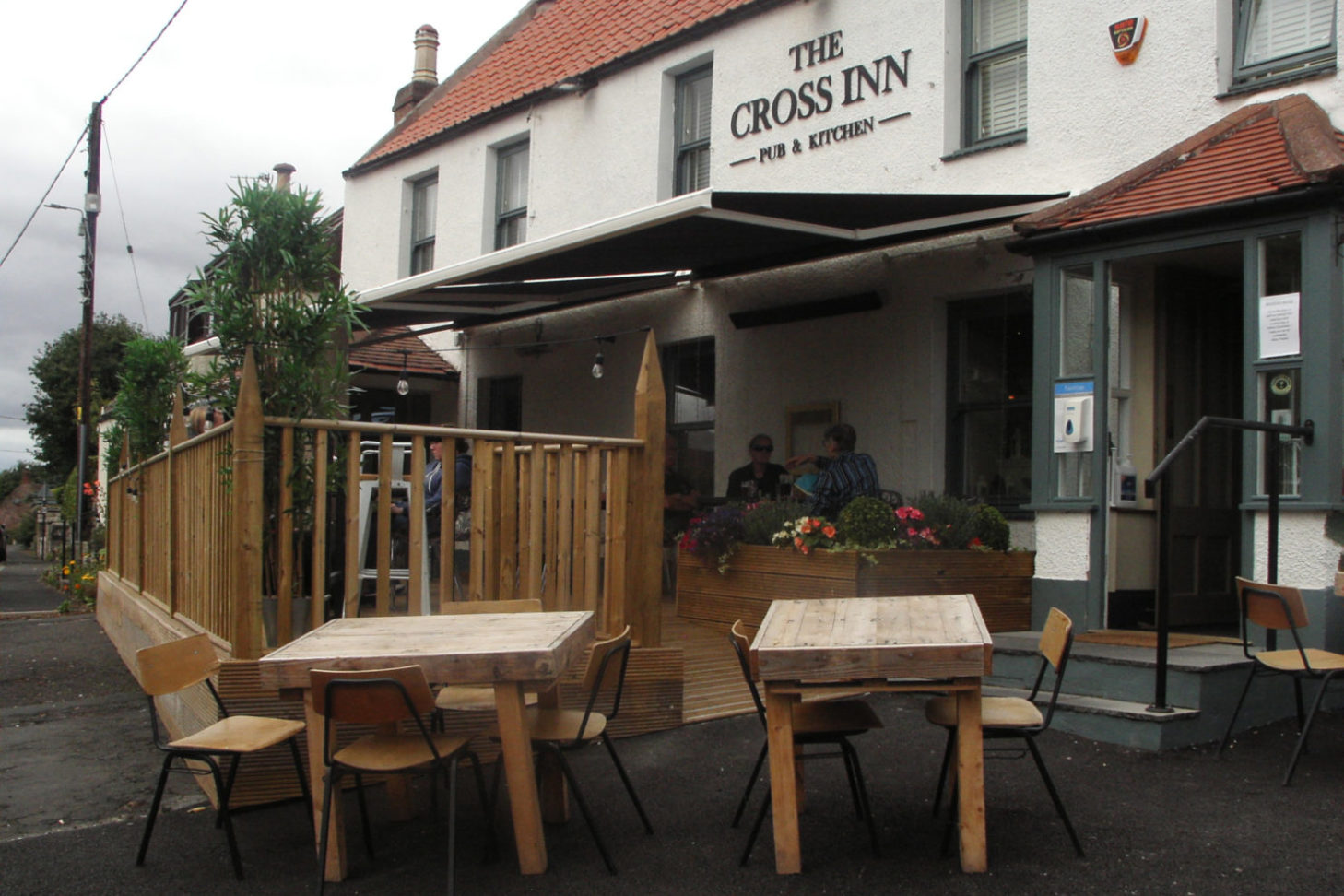 PUBS in the Borders and East Lothian have cause to celebrate after picking up awards from the Campaign for Real Ale (CAMRA).

The awards, voted for by CAMRA’s Edinburgh and South East branch, will be presented to the licensees of the pubs later this month.

Branch chair Pat Hanson said the Cross Inn “has been transformed over the last few years from a closed pub with little future into the current top-class pub famed for both its beer and food”.

“Out of dozens of real ale pubs in the Borders the Cross Inn has been voted into top place by our members and the award will be well deserved,” said Hanson.

And he said the number of previous CAMRA awards won by Staggs “is testament to the consistency and excellence of their real ale over the years”.