Operator has plans to build business after difficult time 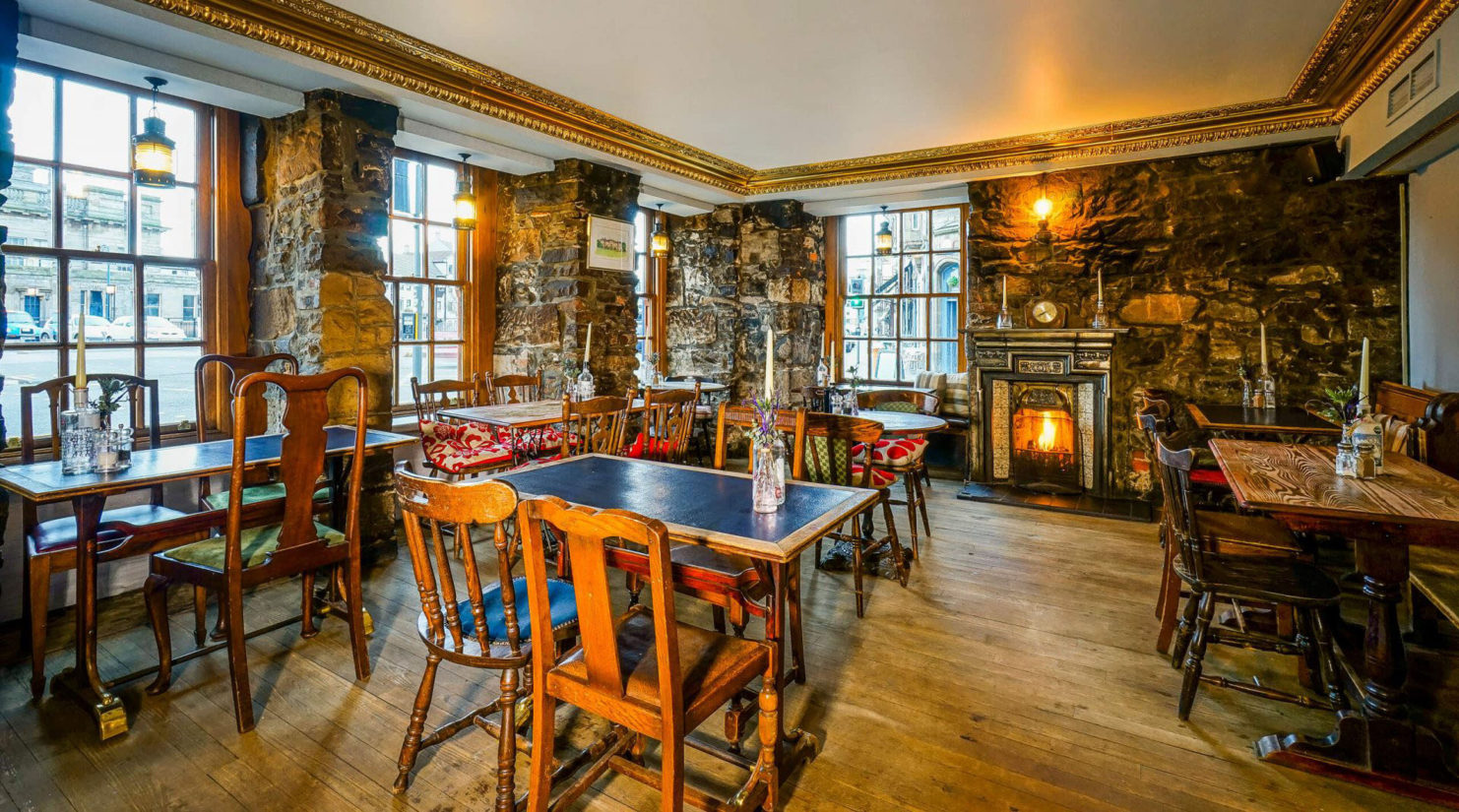 A CHEF-turned-operator had a baptism of fire when he took on the lease of his Leith pub just a few months before the first lockdown.

Iain Sim had been managing The King’s Wark on behalf of the former owner in 2019 when the lease of the pub became available.

He signed the lease for the property with pub company Star Pubs & Bars in November 2019, enjoying a few months of solid trade before the UK entered the first lockdown in March of 2020.

Sim told SLTN he took “a couple of days to get [my]head together and think about what was going on and what we could do”.

“But I think one of the things we did was just to try and say ‘right, it’s happened, let’s try and be positive’,” said Sim.

“You either hand the keys back or you go for it.”

In what was perhaps the worst time imaginable to take over the running of a business, Sim managed to maintain some cashflow through the launch of takeaway seafood platters and bottles of wine, which proved immensely popular with the local customer base. 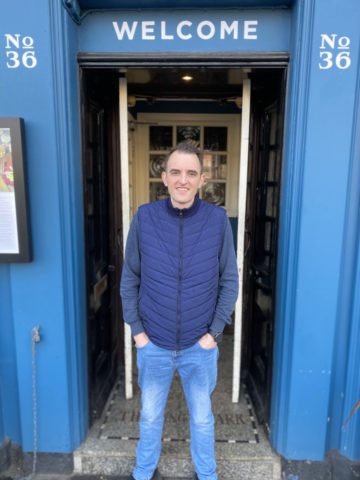 At one stage the pub was selling around 150 platters a week, providing a boost not only to the pub itself but to the local suppliers Sim and his team were working with.

Sim said the success of the venture – together with rent relief from Star – meant the business was able to start this year debt-free, leaving the pub in good shape for the year ahead.

The various lockdown periods also gave Sim time to review the business and “take a fine-tooth comb” to every aspect of the operation, including product ranges and suppliers.

“It’s a big trend to shout from the hilltop that you use local suppliers, but for me it’s an obvious thing to do, not only for quality and looking after the local area, but just generally there’s better working relationships with slightly smaller independents,” said Sim.

On the food side of the business, The King’s Wark works with suppliers including Campbells Prime Meats, Shaws of Lauder and Charles Stamper Fruit & Veg as well as fishmongers David Lowrie Fish Merchants and Welch Fishmongers.

And there is a close relationship with Edinburgh Gin, whose distillery manager, Finlay Nicol, is a silent partner with Sim in The King’s Wark.

After closing for a couple of weeks in January to give his team a well-earned rest, Sim said trade has been building steadily, with takings around 80% of what they were pre-pandemic, and The King’s Wark currently still shut on Tuesdays and Wednesdays.

The goal for the year ahead, he said, is to continue to build the pub’s reputation for good food – including a growing vegan and gluten-free range – as well as attracting more of the area’s young professionals for drinks and light bites in the evenings.

“At the moment we sell a lot of wine because we’re doing really good food,” said Sim.

“But I think we’re looking more at the hours between 10pm and 1am, where the demographic of young professionals with disposable income around this area is high.

“It’s not that we don’t have these folk in the pub already, which is good, but it’s something we maybe want to tap into a wee bit more without it affecting what we’re doing, food-wise, during the day.”

To that end, The King’s Wark offers a range of spirits and classic cocktails.

But Sim said draught beer is the first choice for many of the pub’s regulars, and so a varied draught selection includes Heineken, Birra Moretti, Guinness Extra Cold, Jarl by Fyne Ales and Beavertown Neck Oil.

Value is also an important part of the pub’s offer and Sim said he’ll be working to ensure The King’s Wark retains this reputation even as costs continue to rise.

He said the key for The King’s Wark will be to find ways of cutting costs where possible – such as exploring alternative or lesser-used products from suppliers – instead of raising prices.

“We’ve been working to do different things and maybe looking at things slightly differently, without making that kneejerk reaction of ‘let’s put £2 on a burger’ because that’s not the right way,” he said.