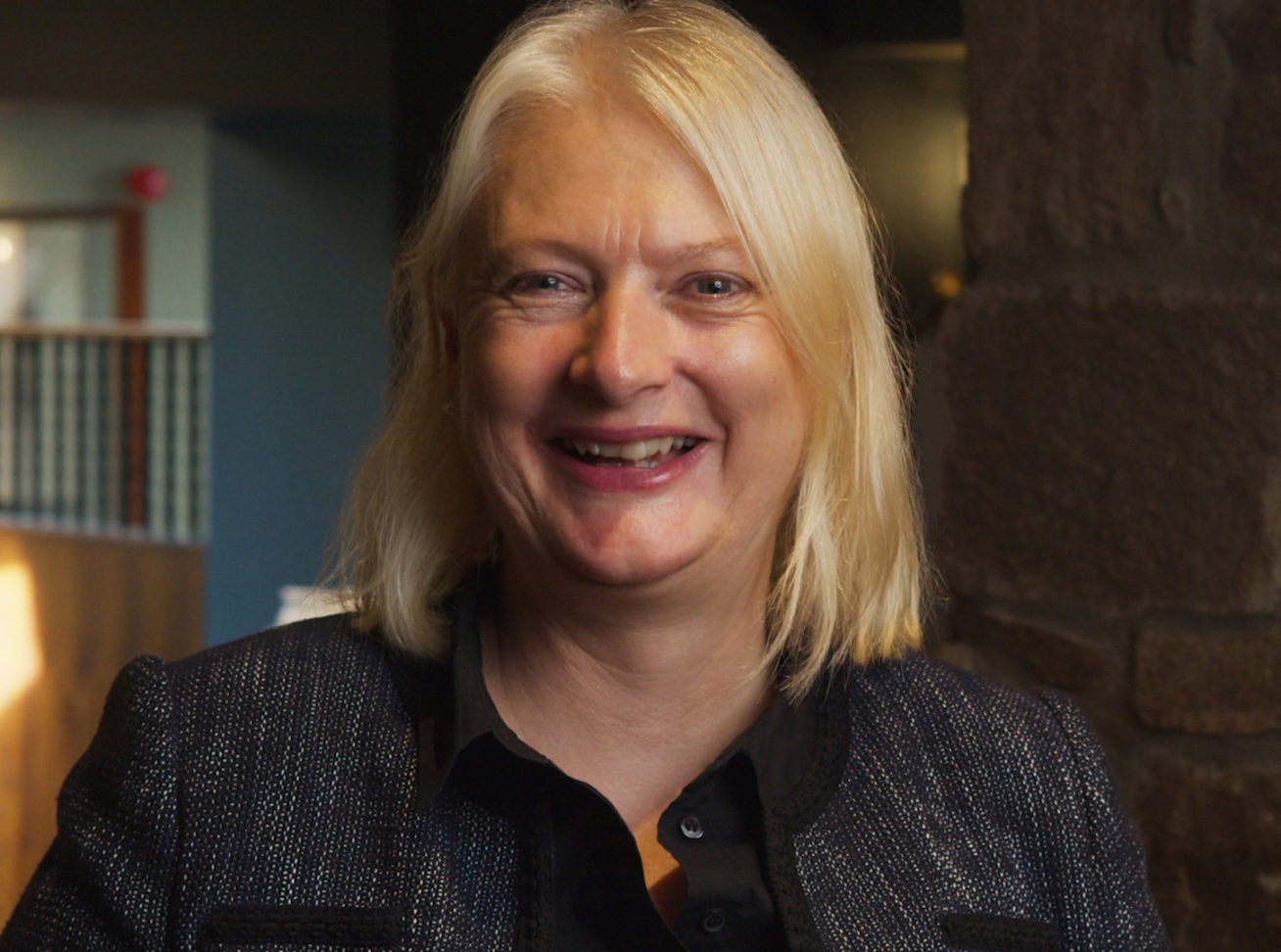 CRERAR Hotels has appointed a veteran manager to helm its Ballater property as the hotel prepares to reopen after a £2.2 million refurbishment.

Joanna Whysall was most recently general manager of the company’s Loch Fyne Hotel and will now take the reins at the Balmoral Arms ahead of the hotel’s relaunch.

The venue, previously the Deeside Inn, is in the process of being extensively refurbished by Crerar as the company looks to reposition the property as a five-star hotel.

“It’s an absolute privilege to be leading the launch of Balmoral Arms at such an exciting and crucial time,” said Whysall.

“Having been part of the Crerar Hotels family for a number of years, I’m well aware of the high standards of authentic Scottish hospitality that our guests are accustomed to and I’m looking forward to recruiting an outstanding team to re-open what will undoubtedly be a five-star proposition in the heart of Royal Deeside – and at the most fitting time, during a milestone Jubilee year.”

Crerar chief executive, Chris Wayne-Wils, said the company has been “investing heavily in creating a retreat fit for royalty and Joanna is an absolute expert when it comes to ensuring the level of service that goes along with such a proposition”.

“I have every confidence that Joanna will create an outstanding team that will not only thrive, but also achieve real success during the final stages of the refurbishment, and beyond,” he said.