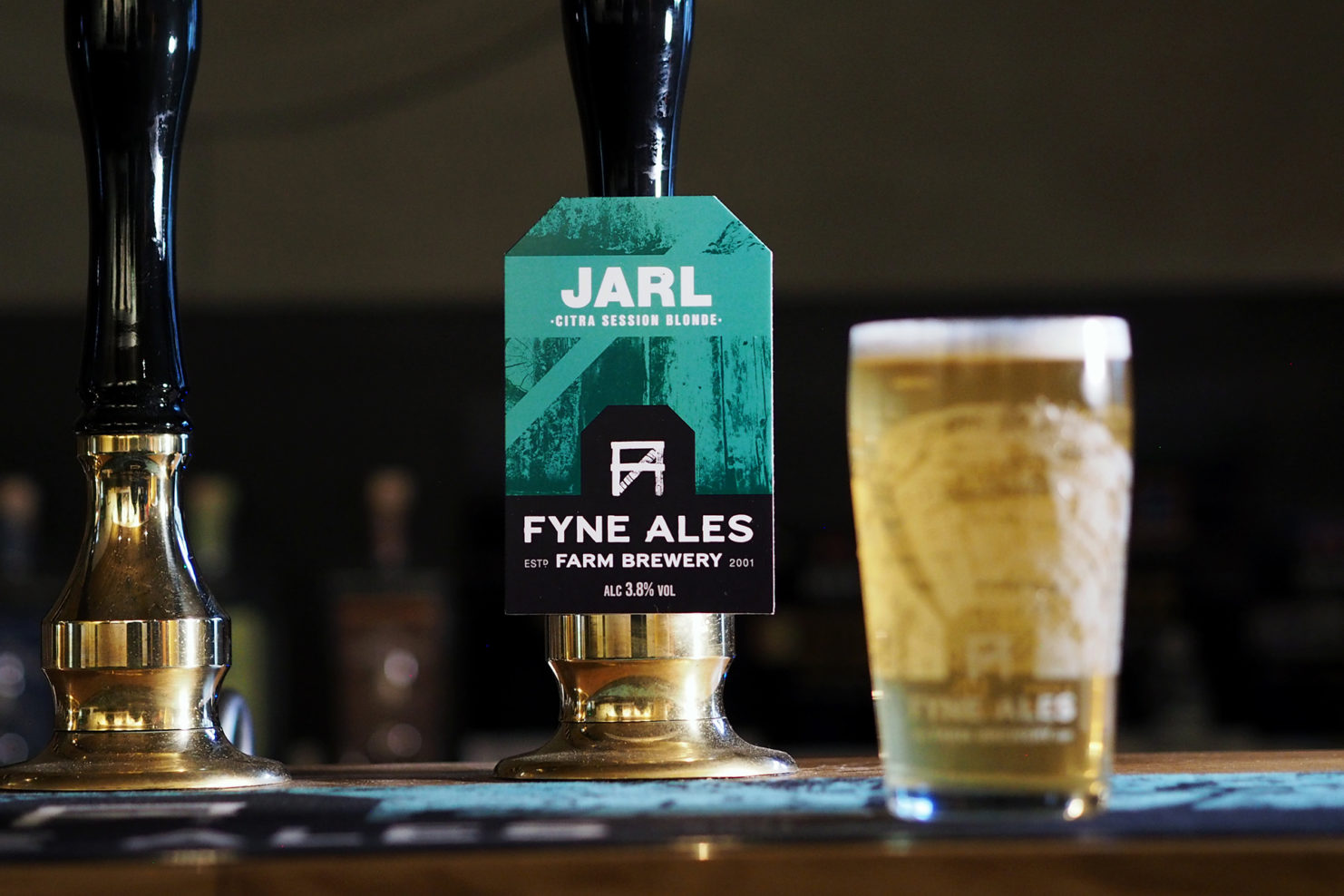 FYNE Ales, the Argyll-based brewery, has won the Champion Beer of Scotland award for its Jarl ale.

The accolade, from CAMRA (the Campaign for Real Ale), is usually presented during the Scottish Real Ale Festival, however the most recent results were collated by member nominations and tasting panel recommendations.

“It’s fantastic that Jarl has been recognised as Scotland’s best cask ale again, especially in the year that our brewery celebrated its twentieth birthday,” said Jamie Delap, managing director of Fyne Ales.

“The past 18 months have been a real challenge for our brewery, and the entire beer industry, so it’s great to have something to celebrate and to kick off 2022 with some really good news.”

Katie Wiles of CAMRA described Jarl as “an easy-drinking and perfectly balanced session ale that is bursting with flavour – it’s considered the cream of the crop of Scottish ales”.