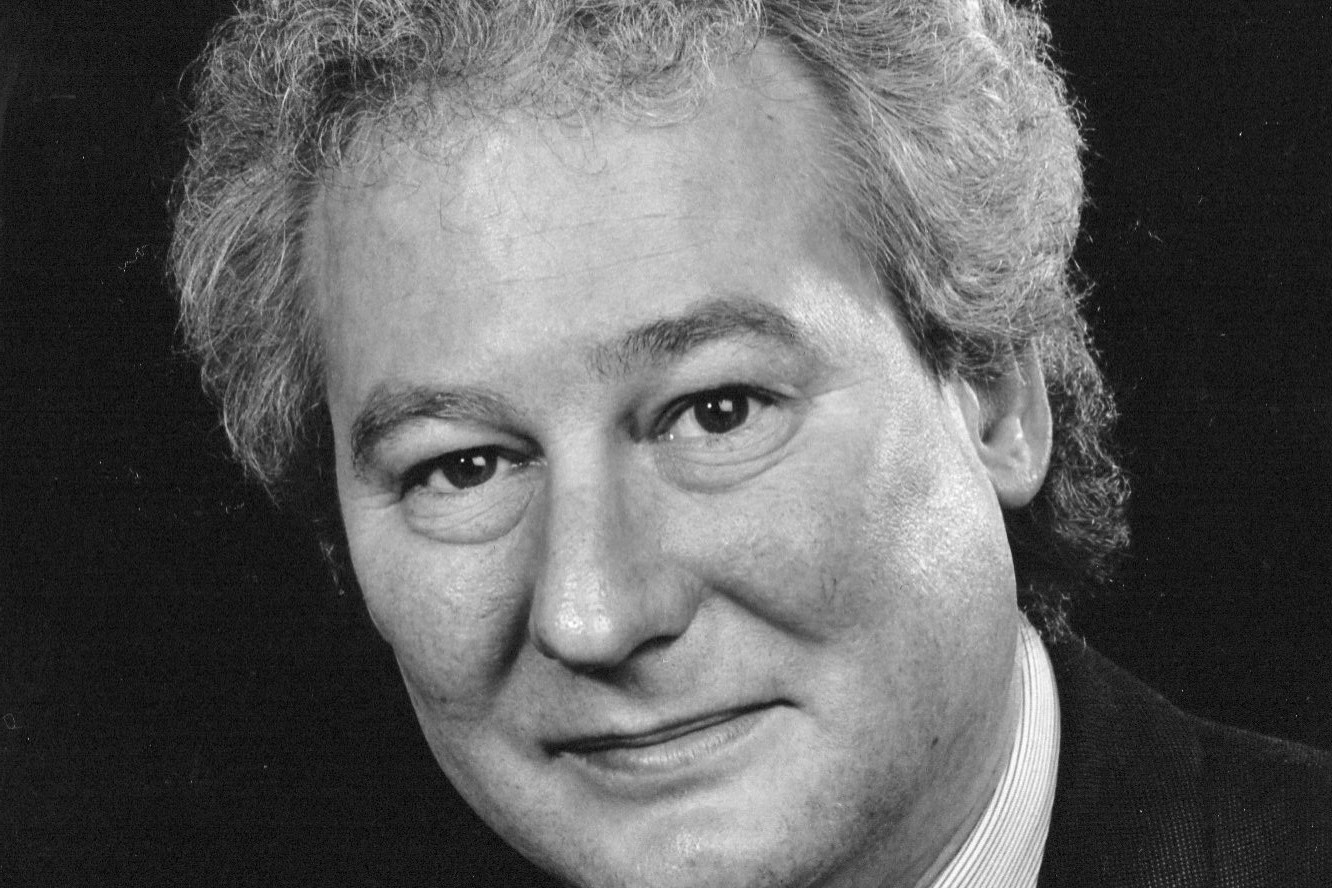 Matthew Irving Gloag was the sixth generation of his family to play a crucial role in Matthew Gloag & Son since it was founded as a Perth-based wine merchant in the 1800s, with the company releasing The Famous Grouse blend in 1897.

He was appointed as a director of the company in 1970 in succession to his late father and held several important roles in the company, including being in charge of their high-profile sponsorships, such as game fairs and agricultural shows, horse racing meetings and other sports. The highest profile of these was arguably the exclusive sponsorship of the Scottish rugby team for 17 years. During this period in the 1970s and early 80s The Famous Grouse started selling strongly in its home market, bucking the current trend at the time and is now the No1 selling Scotch whisky in the United Kingdom.

Matthew was also a leading figure in the licensed trade industry, twice serving as chairman of the Scottish Licensed Trade Association. He was a Keeper of The Quaich and served on the management committee of that international society that recognises those that have shown outstanding commitment to the Scotch whisky industry.

He was instrumental in Matthew Gloag & Son being awarded the Royal Warrant as Scotch Whisky Blenders by Appointment to Her Majesty The Queen and remained the Grantee. Matthew retired from full-time duties in December 2002, and was appointed consultant to the company for life, continuing to be an ambassador for The Famous Grouse until his passing at the age of 74.

He is survived by his wife Dilly and their two daughters Emma and Sorcha.