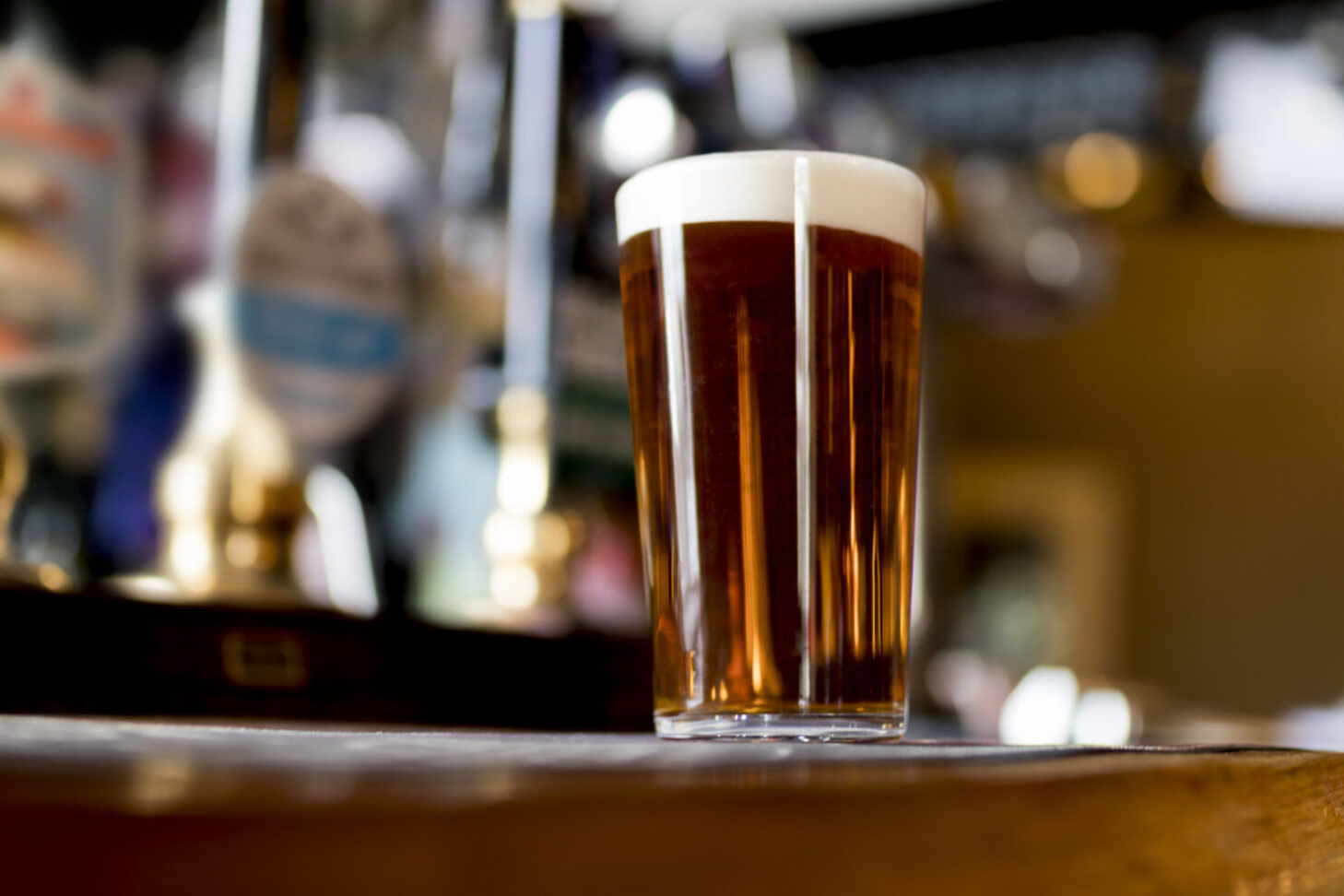 THE Scottish Government’s vaccine passport scheme will not be extended to wider hospitality settings in the coming weeks, the first minister has announced.

Nicola Sturgeon said last week that the cabinet would consider whether or not to extend the scheme – which requires certain venues to check that customers have been double-vaccinated before allowing them entry to the premises – to wider hospitality settings from the beginning of December.

Speaking in the parliament today (Tuesday 23rd November) Sturgeon said ministers had decided not to extend the scheme.

“We have taken account of the fact that, although our situation is precarious, cases are currently stable and indeed slightly declining and we have considered the inevitable impact vaccine certification has on the operation of businesses and concluded that, at this stage, extension would not be proportionate,” she said.

However, the first minister did warn that the scheme could yet be extended into a wider range of settings “if our situation does deteriorate”.

“We’ll continue to liaise closely with businesses about this and about what they must do in the coming weeks to minimise that risk,” said Sturgeon.

And there will be a tweak to the vaccine passport scheme as it stands.

From 6th December customers visiting venues covered by the scheme will be able to show proof of a recent negative lateral flow test instead of their vaccination status.

“Doing so will also ensure the scheme remains proportionate going forward and also help our wider efforts to stem transmission through greater use of LFD tests more generally,” said the first minister

The announcements were welcomed by trade groups.

Responding to the first minister’s speech Paul Togneri of the Scottish Beer & Pub Association said Scotland’s pubs and bars “have breathed a sigh of relief”.

“We have been in close dialogue with ministers, officials and public health discussing the potential economic impact and the operational practicalities extending the scheme would have entailed,” he said.

“We are thankful to them for listening to us and in doing so, may have averted an economic disaster for many businesses this Christmas. We will continue to work with government to uphold the baseline measures, encourage uptake of vaccinations and boosters, and support all in keeping hospitality premises safe.”

Leon Thompson, executive director of UK Hospitality Scotland, said the Scottish Government “has listened and responded to the overwhelming evidence presented, which clearly demonstrates the damaging impact any extension of the scheme would have on our fragile sector”.

“This is very good news and provides some respite for businesses working hard to maximise trade across the festive period,” said Thompson.

Similarly, Scottish Hospitality Group spokesman, Stephen Montgomery, said not extending the scheme was “a good decision based on evidence”.

Scottish Tourism Alliance chief executive, Marc Crothall, said that many businesses “will feel a sense of overwhelming relief that they will be able to trade as planned”.

“The STA and other trade bodies and business groups had been consulted in the proposals to extend the vaccination certification scheme and I am delighted that the collective views and evidence we have presented have been given the thorough and due consideration we expected,” said Crothall.

“The feeling of optimism across our tourism and hospitality sectors was significantly eroded following the first minister’s announcement last week with businesses looking towards weeks and months of immense challenge and uncertainty.

“We can now hopefully look forward to a thriving season ahead, one which is pivotal to our economic recovery and I know that all businesses within our sector will be doing their utmost to ensure public safety and limit the spread of the virus to ensure a safe and buoyant festive period.”

“The Scottish Government needs to re-evaluate whether the remaining restrictions on this sub-sector are justified and proportionate, and for support funding to be put in place for those businesses currently enforcing the policy,” said Wilkinson.

That was echoed by the Night Time Industries Association Scotland, which said in a statement that the Scottish Government should “urgently review whether continued application of the scheme is either necessary or proportionate and provide urgent financial grant support to those businesses that remain in the scope of the scheme”.