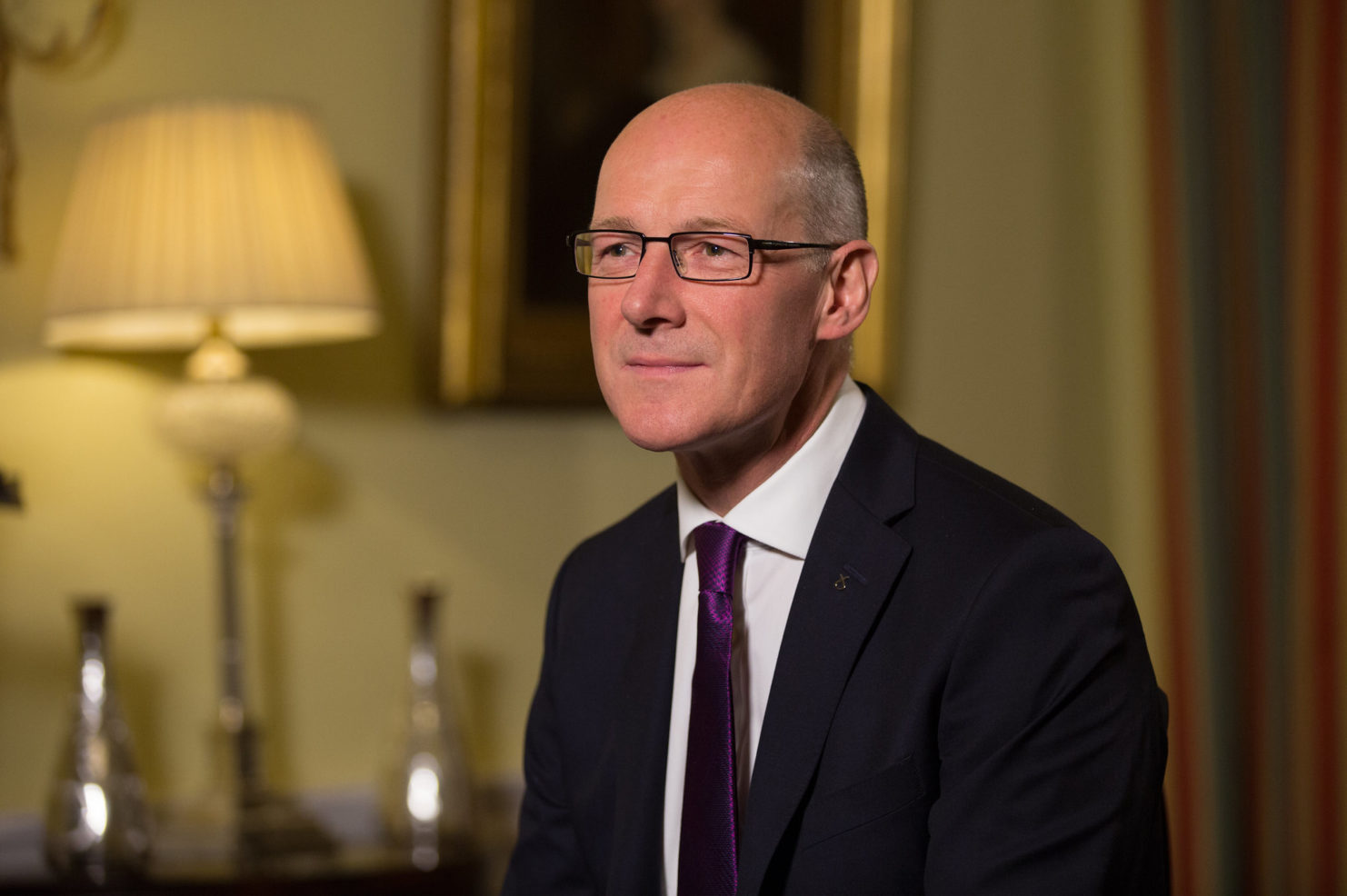 Since early October, late-night venues fulfilling criteria set by the Scottish Government have been required to check customers have been double-vaccinated before they are allowed entry to the premises.

The scheme has been described as an “unmitigated disaster” by late-night operators.

“It is because we want to avoid more difficult restrictions that we cannot rule out strengthening the baseline protective measures currently in place as the best way to head off any prospect of future lockdowns,” he said.

“We have been considering, for example, whether we may need to extend the COVID certification scheme to bring more settings into the scope, such as indoor hospitality and leisure settings.”

He later added that the administration “has not yet taken any decisions about strengthening the existing baseline measures and we will be discussing options with business sectors in the course of this week”.

First minister Nicola Sturgeon had earlier stated that, although the scheme was not initially targeted at wider hospitality venues, it would be “kept under review”.