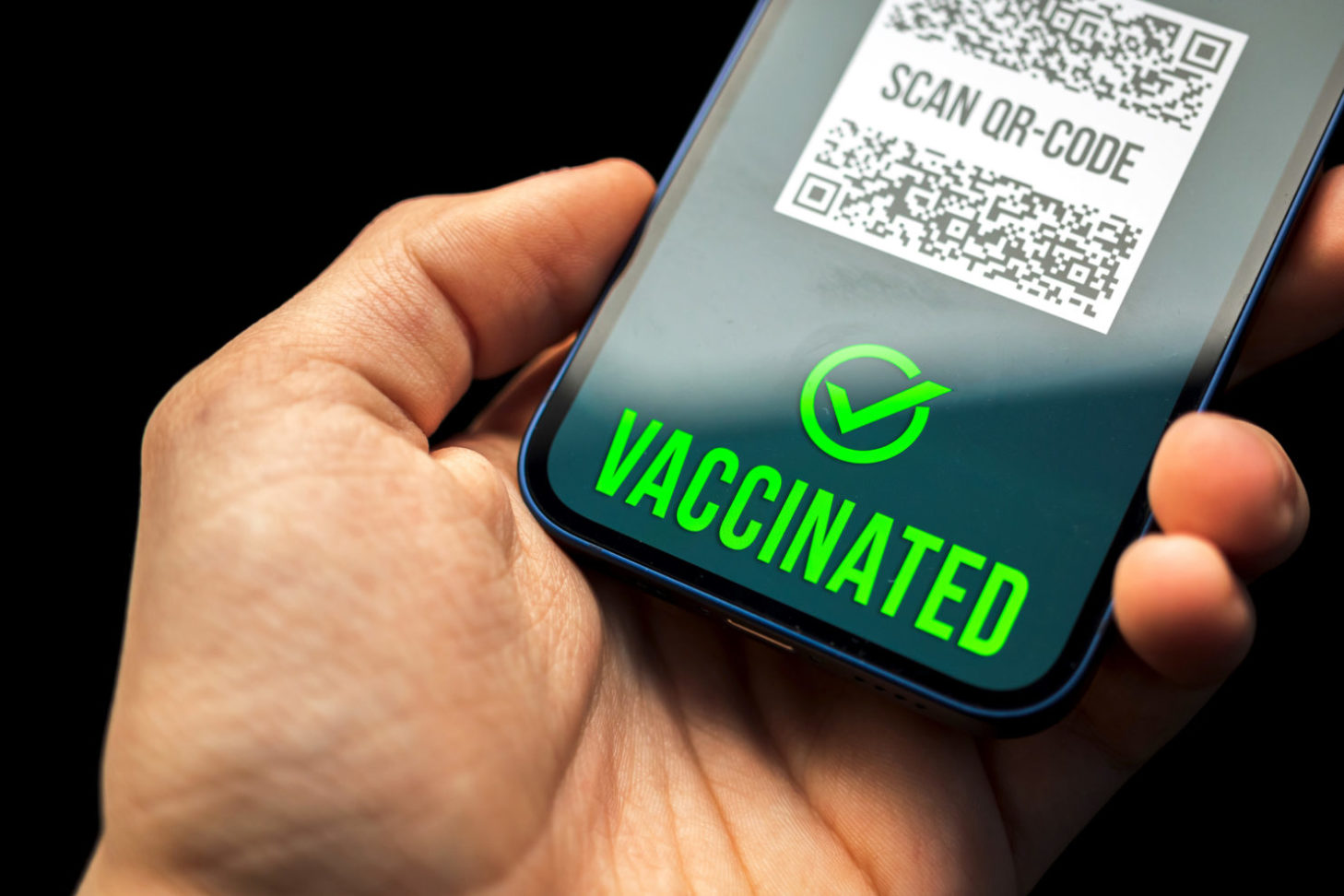 THE Scottish Hospitality Group has called for the Scottish Government’s vaccine passport scheme to be scrapped, describing the first weekend of enforcement as an “unmitigated disaster” for late-night venues.

The scheme went live on 1st October, but enforcement only began on 18th October.

The trade group reported a range of issues over the weekend, including over 500 incidences where customers had to be refused entry due to having no vaccine passport, a “concerning number of reports of abuse of hospitality staff” and continuing problems with the app.

“The first weekend of the vaccine passports scheme has been one of unmitigated disaster – and that responsibility lies entirely at the door of the Scottish Government,” said spokesman Stephen Montgomery.
“The Scottish Hospitality Group has been warning the government for weeks that their vaccine passports scheme is not ready – but the government’s attitude has been to tell us to ‘get on with it’ whilst offering no safety net of support for businesses or our hard-working staff.

“The experience of this weekend shows that the result has been intolerable levels of abuse of our staff, and the creation of an atmosphere that will totally undermine anyone’s enjoyment of our night-time venues.”

“The reality is that it’s not vaccine passports that will end this health crisis,” said Montgomery.

“Government themselves have acknowledged that the solution is an acceleration of booster vaccinations. The Scottish hospitality industry as a whole, has paid enough for government failures in this pandemic, and it’s time the Scottish Government scrapped this scheme altogether.”