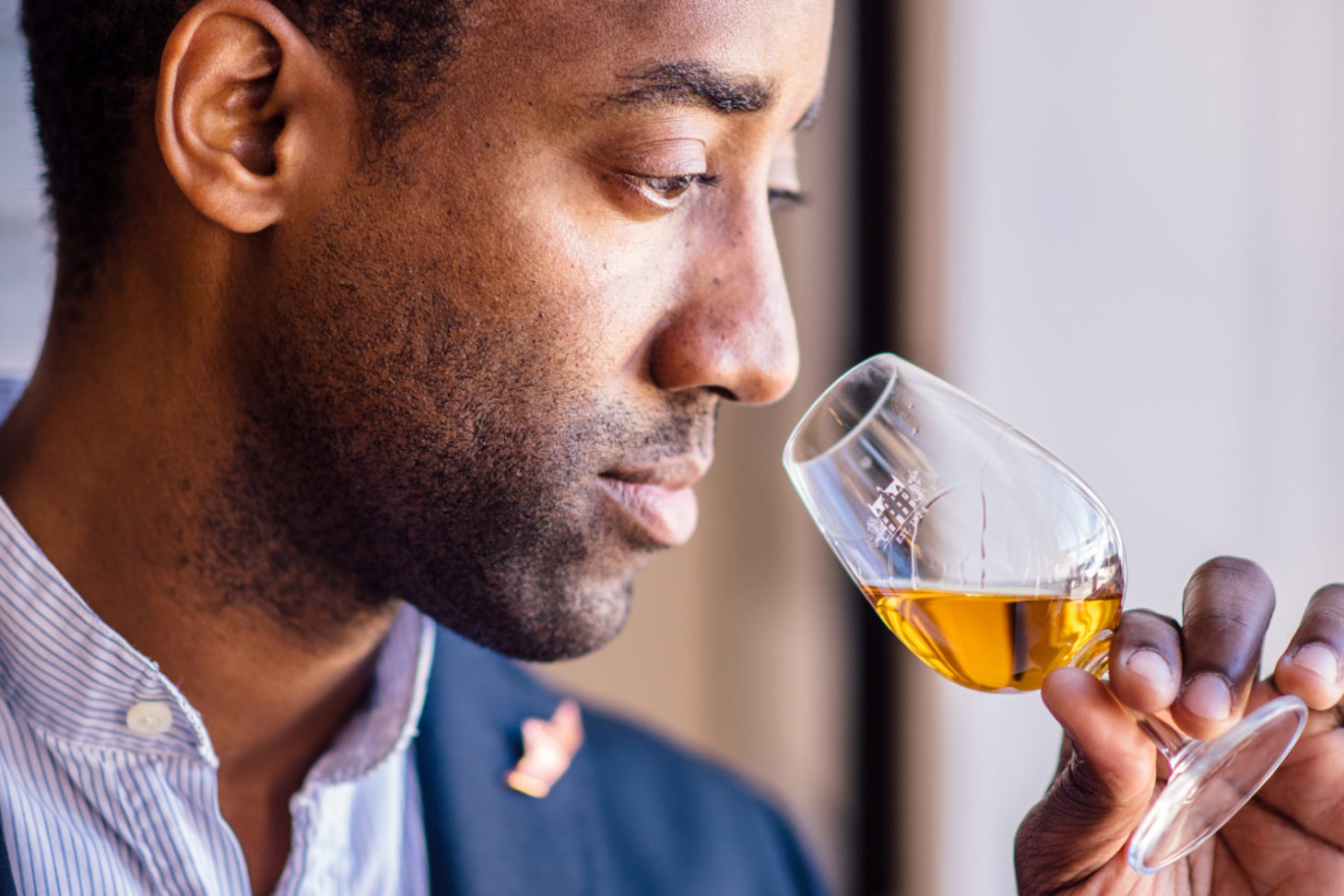 IT was a whistle-stop tour of Scotch whisky regions when Edrington UK and SLTN joined forces for an online tasting.

Matured exclusively in first-fill ex-bourbon barrels, the lowland whisky – produced in Clydebank – was described as “very vibrant” on the nose, with sweet vanilla, honey and caramel notes.

“I know there’s a lot of people that don’t like non-age statement whiskies because they don’t feel that they’re getting true value,” he said.

“They believe that [whisky producers] are going to use the youngest whiskies possible to make the most profit possible.

“It simply isn’t the case.

“I always say that if it tastes good it is good, and that’s the main thing that we should be focusing on.”

A trip to Speyside was next, with an expression from The Macallan.

Joseph took attendees through the distillery’s exhaustive process for sourcing casks, which sees it acquire oak from forests in the US and Spain which are then cut into staves before being fashioned into puncheons.

They are then sent to Jerez, where they are filled with sherry for up to 18 months in order to ‘season’ them, before being despatched to the distillery.

From purchasing the oak tree to receiving the cask in Scotland can take up to six years.

Matured in a combination of sherry-seasoned European and American oak casks, the whisky was described as having both sweetness and spice on the nose.

“On the palate you’ve got butterscotch coming through,” said Joseph.

“It’s got a lovely viscosity. It’s quite rich. Quite thick.

“It sits on the palate quite well. And there’s a long finish.”

From Speyside, the tour travelled north for a virtual visit to Highland Park on Orkney, and a sample of the distillery’s 12 year old expression.

The first of the whiskies to feature peat, Highland Park’s spirit is produced using a mash that contains 20% peated barley and 80% unpeated barley.

Like The Macallan, the Highland Park is then matured in a combination of American and European sherry-seasoned casks.

This, said Joseph, results in the “faintest hint” of peat smoke on the nose, as well as a note of honey.

“That peat, if you didn’t pick it up on the nose, starts to come and move across the palate,” he said.

The peat flavours were then dialled up with two malts from Islay, beginning with Bowmore 15.

The spirit spends 12 years in American ex-bourbon barrels before being transferred to Oloroso sherry casks for a further three years of maturation.

Joseph said the time spent in sherry casks “imparts a short burst of intensity, colour and flavour” to the whisky, resulting in a dram which is “fruity and savoury at the same time”.

The session concluded with a dram of Laphroaig 10 year old, a heavily-peated whisky which, in Joseph’s words, “jumps out of the glass”.

However, a surprisingly light whisky was said to lie just beneath the surface.

“The nose is very pungent, but when you take a sip, there’s a little bit of sweetness,” said Joseph.

“Vanillas, some caramels. There’s a bit of spice, some white pepper. Some saltiness coming through.

“And then the smoke comes from the back to the front. And it’s not as intense as you’d think it would be.

“The bark is worse than the bite.”